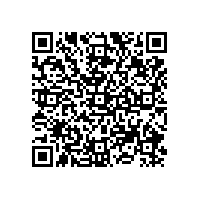 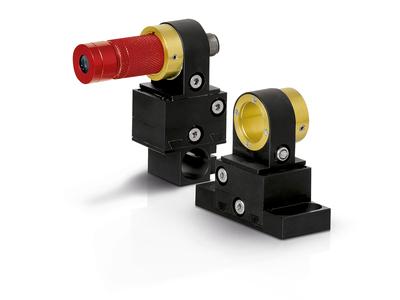 (PresseBox) ( Olching, 14-06-24 )
To align laser modules as comfortably and exactly as possible and simultaneously save as much time as possible, LASER COMPONENTS has developed its own laser module mounts. They are designed for alignment applications and industrial image processing.

These mounts are available for laser modules that have a diameter of 11.5 mm or 19 mm. Two versions are available that differ in how they are assembled: They can either be mounted to a surface or to a 16 mm shaft. Using an Allen key, the laser modules can be turned 360° on two axes and shifted along the parallel axis. Exact positioning is thus child's play.

LASER COMPONENTS specializes in the development, manufacture, and sale of components and services in the laser and optoelectronics industry. At LASER COMPONENTS, we have been serving customers since 1982 with sales branches in four different countries. We have been producing in house since 1986 with production facilities in Germany, Canada, and the USA. In-house production makes up approximately half of our sales revenue. A family-run business, we have more than 170 employees worldwide.