Laser Emitters at a Wavelength of 1.54 μm

For Training Systems and Medical Technology 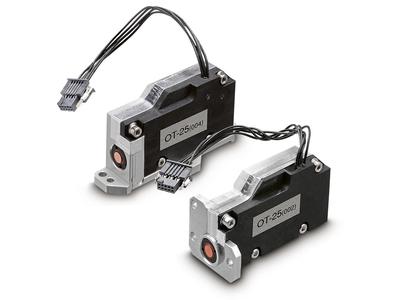 Recommend Laser Emitters at a Wavelength of 1.54 μm press release