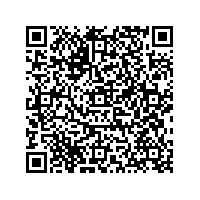 Open source shows the way out of dependency of Microsoft 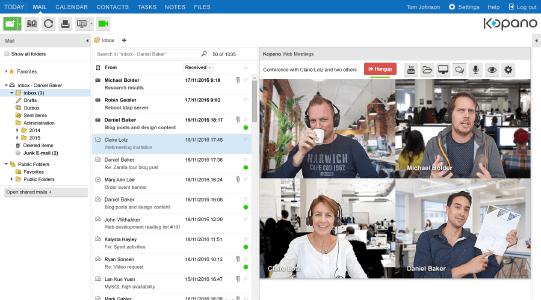 (PresseBox) ( Delft, 17-05-31 )
More and more companies and users realize how dependent they are of Microsoft. In the sector “Groupware” open-source-producer Kopano provides the missing part to clear away this dependency.

A group of European journalists have diagnosed Europe’s administrators and governments a “fatal dependency of Microsoft [1]”. Their research shows with the example of Microsoft Office a chain of dependencies of only this single company. It also describes how some administrations could already break free from this dependency by using LibreOffice.

An important part of Microsoft Office is Outlook. But especially in Outlook the dependencies of Microsoft-solutions are larger than ever, as soon as you want to work in teams with emails and calendar. [2]

Web-based apps – the trend towards independency

Companies & users try to get away from the dependency where a central product like Outlook with services of only one vendor – which is the Microsoft Exchange Server or MSOffice365 ..

This only works by exchanging Outlook with another more open program. Here web based apps are a popular possibility. Concerning smartphones you can´t do without them. And producers of software prefer more and more to integrate their own app as a widget in web bases apps, too – instead of developing plugins for specific programs and to maintain them. This minimizes dependencies and simplifies the integration into a variety of programs from which not only the vendor, but the users benefit.

Kopano, a fork of Zarafa, offers with the Kopano DeskApp a platform, where users can communicate, organize themselves and share content. This web based app enables other providers to integrate in different ways, e.g. via widgets. The Kopano DeskApp is available for Windows, macOS and Linux. Most content and integrations are also available in the almost identical Kopano WebApp in internet browsers. But smartphones, tablets and Outlook (version 2013 and higher) are linked via Z-Push, the open-source-implement of the Exchange Active Sync Protocols (EAS). KOE moreover provides some group functions in Outlook.

Solutions like Kopano in combination with LibreOffice help users to disengage themselves of the dependency from Microsoft and enables companies to choose their software stack more freely. With more than 10 years of experienced in groupware Kopano refers to the users demands.

Companies that aim at low dependencies and want to keep control overr their software and data can use the open source code of the open source product and test it. They don´t have to trust in statement and promises of third parties.

Kopano is a fork of Zarafa which is a groupware which has made Linux compatible for Outlook. Many former employees of Zarafa now work for Kopano in Delft, Hannover and Plochingen. They develop new apps and integrations, which enable communication that goes further than emails.

The base of the system are any Kopano Core server which can be operated on premise, hybrid or in private cloud setups. Kopano users work with Kopano DeskApp under Windows, macOS or Linux which combines in one single app functions of Microsoft Outlook, videotelephony, chat and much more. Almost all of these functions are also available in the Kopano WebApp in the internet browsers.

Moreover Kopano is the main contributor of Z-Push project which implements the Exchange Active Sync (EAS) in open source. That is how ActiveSync devices like smartphones, tablets or Microsoft Outlook (in version 2013 and higher) are connected to the server. KOE expands Outlook by group-functionalities.

The source code of all components is available underhttps://stash.kopano.io. Customers of Kopano get access to latest packages that have gone through a quality assurance process..