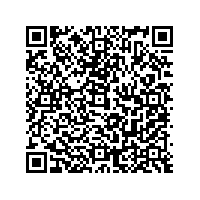 Appointment of Massimo Dodoni to Kögel management board 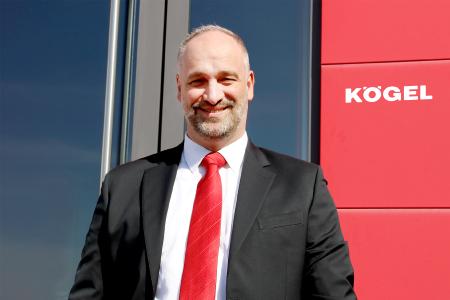 (PresseBox) ( Burtenbach, 17-03-14 )
Massimo Dodoni will be joining the management board of Kögel, the trailer manufacturer from Burtenbach in Germany, with immediate effect as managing director sales for new and used vehicles and after-market. Together with Petra Adrianowytsch, Thomas Heckel and Thomas Eschey, Massimo Dodoni will continue to advance Kögel's profitable national and international growth strategy. As an increasing number of transport companies operate throughout Europe, the merging of national and international sales responsibilities, which had previously been separated, constitutes a meaningful strategic reorientation of the Kögel management board and an important indicator for the company's customers.

Massimo Dodoni has been very successfully employed by Kögel since 2014, initially as sales manager for south-eastern Europe and most recently as international sales director. In his new position, the native of northern Italy will be responsible for the entire national and international sales structure for new and used vehicles, as well as for Kögel's after-market division, reporting directly to the company's owner, Ulrich Humbaur. Massimo Dodoni has many years of sales experience in the commercial vehicle sector: Before joining Kögel, Dodoni held the position of sales manager with an international manufacturer of trailer axles. Prior to this, he worked for some of the world's leading commercial vehicle suppliers, also in management positions. He therefore has a comprehensive knowledge of the industry and products in the international commercial vehicle and goods' transport market.

"His extraordinary sales abilities, his knowledge of the industry and customer orientation have all contributed to making Massimo Dodoni the preferred choice for this executive position," said Ulrich Humbaur, owner of Kögel. "His colleagues on the management board and I would like to express our complete trust in him on the occasion of his promotion to the position of sales director for new and used vehicles and after-market. This reorientation of the Kögel management board has strengthened our focus on customer orientation across all geographical and product borders."

"I would like to express my appreciation of the trust placed in me," said Massimo Dodoni, sales managing director at Kögel. "I will do everything in my power to ensure that Kögel retains its strong third place among trailer manufacturers in Germany and Europe, and that we will continue to reduce the distance to our two major competitors."

Kögel is one of the leading trailer manufacturers in Europe. Since it was established in 1934, the company has manufactured more than 500,000 trailers. With its commercial vehicles and solutions for freight-forwarding companies and the construction industry, the company has been providing 'Made in Germany' engineering quality for more than 80 years. During this period, it has maintained its passion for transport and innovation, enabling it to offer proven, long-lasting added value to freight-forwarding companies. The company headquarters and main production facility of Kögel Trailer GmbH & Co. KG are located in the Bavarian town of Burtenbach. Kögel also has factories and premises in Ulm (Germany), Duingen (Germany), Chocen (Czech Republic) and Moscow (Russia).