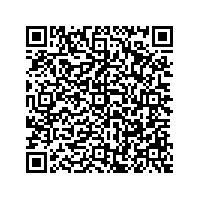 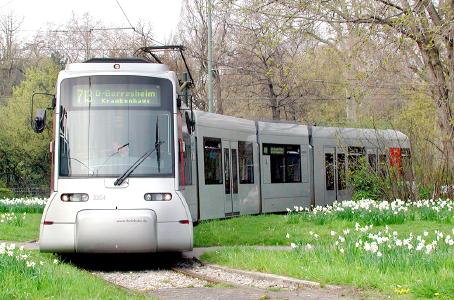 Knorr-Bremse and Düsseldorfer Rheinbahn have agreed to cooperate on a joint pilot project. Knorr-Bremse will supply the North Rhine-Westphalian local mass transit operator with software and hardware to support wireless data transfer from Düsseldorfer Rheinbahn’s light rail vehicles to its workshops. The partners expect the use of online data from moving vehicles to help improve organization of workshop operations, reduce vehicle downtimes and cut operating costs.

As Klaus Deller, Chairman of the Executive Board of Knorr-Bremse AG and responsible for the Rail Vehicles Division, explains: “iCOM makes it possible to move from reactive to proactive maintenance. With iCOM, rail vehicle maintenance can be carried out cost-effectively, on an asneeded basis, improving fleet reliability and reducing operating costs.”

In the Rheinbahn workshops, the incoming online data will allow more informed decisions to be made about maintenance and repair work or component replacement. Advantages include the ability to anticipate and avoid costs – among other things by taking early preventive action. For example, a door problem can be detected at the very first signs and prevented from developing into a full-blown fault. If the online data from the vehicle indicates that the door could soon stop working, which would mean the vehicle having to go into the workshop for repairs, preventive maintenance can be carried out, thereby avoiding downtime.

Conversely, it is also possible to postpone component replacement work, rather than performing it at fixed intervals as in the past, which could potentially lead to vehicle downtimes – always assuming that the data indicates it is safe to do so. Other data helps with analyzing and evaluating the operation of components which consume energy, allowing action to be taken at the right time in order to ensure more effective maintenance and more efficient operation.

In addition to data monitoring, in the future the system will also be able to provide a number of other benefits as well. For example, it will be possible to warn drivers if the train is exceeding a speed limit. A collision avoidance system is also under development. Experts from both parties expect to see a significant reduction in operating costs. Initially, five of Rheinbahn’s 76 NF8U (low-floor eight-axle metro) light rail vehicles, built between 2006 and 2012, will be involved in the project.

Knorr-Bremse is the leading manufacturer of braking systems and supplier of additional sub-systems for rail and commercial vehicles, with sales totaling over EUR 6 billion in 2017. In 30 countries, some 28,000 employees develop, manufacture, and service braking, entrance, control, and energy supply systems, HVAC and driver assistance systems, as well as steering systems, and powertrain and transmission control solutions. As a technology leader, through its products the company has been making a decisive contribution to greater safety by road and rail since 1905.