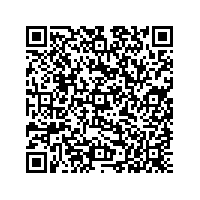 Axel Thien to succeed Holger Volpert as CEO of KBA-MePrint 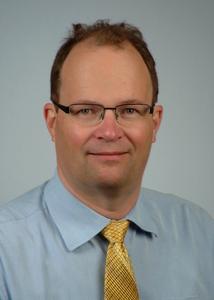 (PresseBox) ( Veitshöchheim, 13-05-29 )
After over seven years in the management board of KBA-Metronic AG and its successor company KBA-MePrint AG, Holger Volpert (49) has decided to leave this Koenig & Bauer (KBA) subsidiary based in Veitshöchheim, near Würzburg, to pursue new professional challenges. KBA-MePrint's supervisory board thanked Mr. Volpert for his longstanding contribution to the company and wished him all the best for the future. With immediate effect the supervisory board has appointed Axel Thien (50) new CEO. He also has extensive experience in the printing industry,.

Holger Volpert worked at Metronic, which was taken over by KBA in 2004, and at its successor companies KBA-Metronic and KBA-MePrint for nearly 27 years. In February 2009 he became sole managing director of the KBA subsidiary specialising in waterless UV systems for printing on film, data storage devices and recently also flexible packaging. KBA-Metronic, which successfully produces digital and analogue coding and marking systems (inkjet, laser, hot-stamping technology), has been a subsidiary of KBA-MePrint since 2010 and continues to be headed by Oliver Volland and German Stuis.

Axel Thien, KBA-MePrint's new CEO, is well-known in the printing industry. After beginning his career at printing plate and prepress specialist AGFA-Gevaert, he then moved into IT and he represented Heidelberger Druckmaschinen in the USA and Germany from 1998 to 2009. In this position he predominantly worked on building up the company's consumables business. Axel Thien then gained extensive experience in digital and waterless offset printing as managing director of Presstek Deutschland and as president of Presstek Europe. KBA-MePrint offers him the chance to build on these experiences.