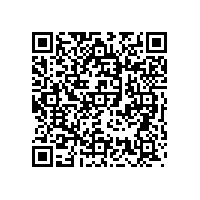 SPEEDLINK Contact-Free Charger for the Wii(TM) 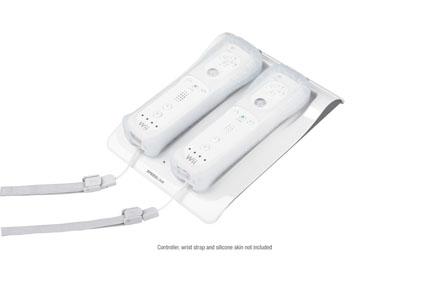 (PresseBox) ( Weertzen, 09-08-11 )
With its Contact-Free Charger, SPEEDLINK offers a charging station that makes charging procedures as easy as possible. To ensure your Wiimotes(TM) are always fully charged, just place them on the charger - the charging station produces an induction field so you don't need to connect them using a cable. How many times have you found that supposedly charged battery packs don't supply any power for some unexplained reason due to faulty cable connections? With the Contact-Free Charger, faulty cable connections are a thing of the past. The charging process starts as soon as you place the Wiimote(TM) on the Contact-Free Charger - and charging also works even if the Wii(TM) console is switched off.

The Contact-Free Charger offers you the opportunity to charge up to two Wiimotes(TM) or battery packs at the same time. Silicone skins or Nunchuks(TM) can stay attached, and even the MotionPlus(TM) accessory doesn't need to be removed during charging.

It takes up to four hours to fully charge a flat battery pack - which isn't any longer than a normal charger. After six hours, the power supply is automatically cut-off to prevent overcharging. Each battery pack provides up to 20 hours of gaming time - which means you have 2x20 hours in total.

The SPEEDLINK Contact-Free Charger for the Wii(TM) is available from retailers now and has a RRP of €39.99.

Features at a glance

- Charging station for two Wiimotes(TM) including two battery packs
- Wiimotes(TM) as well as battery packs can be charged individually
- No need to remove silicone skins
- Nunchuk can stay attached to the Wiimote(TM)
- Motion Plus(TM) -ready
- Charge even when the Wii(TM) is off
- Up to 2x20 hours of gaming time
- Charging is automatically cut-off after approx. 6 hours
- RRP: €39.99 www.speedlink.com

Jöllenbeck GmbH is one of Europe's leading manufacturers of office and entertainment peripherals. Since its formation, Jöllenbeck has positioned itself very successfully in the PC, video gaming console and handheld accessories market. The product portfolio of its own brand SPEEDLINK includes sound systems, headsets, mice, mousepads, keyboards, gamepads joysticks and various other accessories. SPEEDLINK products impress with their novel technology combined with design excellence and outstanding functionality. Through SPEEDLINK, Jöllenbeck is represented in more than 30 countries worldwide.