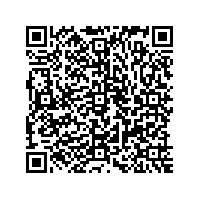 Interpret trade-fair hostesses step on the gas at the AMITEC

Filling strategic positions on trade fairs with heart and mind 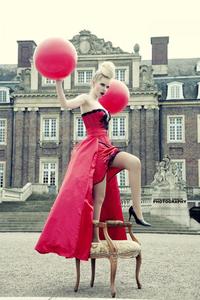 (PresseBox) ( Germersheim/Leipzig, 14-06-04 )
The trade fair for maintenance and repair of passenger cars, commercial vehicles and all kind of large-scale mobile equipment will take place from May 31 until June 8, 2014 in the Saxon capital.

On behalf of renowned customers, premium trade-fair hostesses from the trade-fair agency interpret GmbH www.interpret-gmbh.de will fill strategic positions at the customers' trade-fair stands in the days to come - with petrol running in their blood, so to speak.

Experience has shown that professional clothing, make-up, styling and equipment matching the customers' CI will make the sophisticated and conceptual appearance an event for both visitors and potential customers.

At the car trade fair, visual aspects for the numerous world, European and German premieres, among others, play a very important role.

The model hostesses of the interpret GmbH are at close range to the newest vehicles and present the exhibits and their corporations in an open-minded manner, with international experience and charisma.

At the Vogel Media Business publishing house www.vogel.de, the trade-fair hostesses and promotion hostesses from the interpret GmbH invite competent visitors and press representatives to a visit into the Vogel trade café.

The concept of the personnel management of the interpret GmbH focuses on internationality and provides the framework for hostesses and hosts to undergo an extensive training of the topics before each trade fair. Critical selection processes and a personal employment management condition the teams for the requirements of a global trade-fair agency.

Calls will be answered personally.