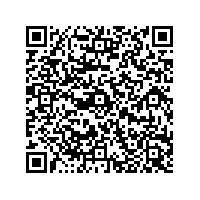 TNO connects the Netherlands through a European standard for data sharing

(PresseBox) ( Dortmund, 19-03-18 )
Today, the International Data Spaces Association (IDSA) and TNO signed an agreement confirming that TNO will become the Dutch IDSA Hub, a promising European standard for sovereign, controlled and ultimately audit-proof data sharing. With the establishment of the Dutch IDSA Hub, initiatives in the field of secure data sharing will gain a significant boost. The signing took place during the Smart Industry Annual Event in Hilversum, part of the Netherlands Digital Conference.

International Data Spaces (IDS) enables organisations to securely exchange data without having to run data streams through a centralised platform. As a result, the original owner always retains control of the data and sets restrictions and conditions for its use. TNO is convinced that this ‘data sovereignty’ is becoming ever more important for business: it is increasingly a precondition for parties to share their data. IDS is an open standard that can be implemented in the software of multiple companies.

As a ‘Dutch IDSA Hub’, TNO provides a link between Dutch initiatives and these international standardisation developments. The aim is to accelerate initiatives in the field of data sharing, both when starting new initiatives in the Netherlands and when connecting existing initiatives with other European countries.

TNO has been given this key role in the field of data sharing on the basis of its extensive knowledge in the field of ICT and its position within initiatives in several sectors, such as industry, logistics and agro-food.

The sharing of data within sectors, as well as increasingly between organisations across sectors, is necessary to be able to compete. It is no longer sufficient to only collect and analyse data within a company. Only by combining data sources with those of other stakeholders can companies draw valuable conclusions and optimise their business operations within the chain or across complex value networks: from earlier recognition of anomalies in a production process to streamlining a logistics chain.

This makes data a strategic asset for more and more companies, with the consequence being that organisations want to keep control of its usage. One example is controlling privacy (GDPR) or commercially sensitive information. However, data sharing itself is also becoming more complex: artificial intelligence, for example, offers opportunities while also making it necessary to properly manage matters such as meaning, context and quality. At the same time, the costs of data sharing must be reduced in order to make large-scale implementation possible.

TNO considers the standardisation of the appointment systems, as developed by IDS (among others), as a key method to address these issues.

IDS includes various mechanisms such as the data-sharing scheme iSHARE that provides identification, authentication and authorization for providers and users of data.

It also fits in well with the broader range of technologies that TNO is researching and the specific appointment systems that various sectors are working on.

IDS is managed by the International Data Spaces Association, a European non-profit association with currently 100 members from numerous industries, ICT and research across 18 countries, predominantly European. TNO is a member of the association and is active in various working groups. Through the Dutch IDSA Hub, this knowledge and experience can now be made available to Dutch industry players, allowing them to realise their own applications.

Tendency: more and more countries are establishing country hubs in alignment with the IDSA in order to build bridges for growth in the respective countries. IDSA would like to use these partners to disseminate its standard on data sovereignty and data ecosystems in Europe and beyond, and to intensify cooperation with international R&D organisations and companies.

At present there are already six partner hubs (Netherlands, France, Finland, Czech Republic, Italy and Spain). Three more countries are about to sign the contract with International Data Spaces Association. 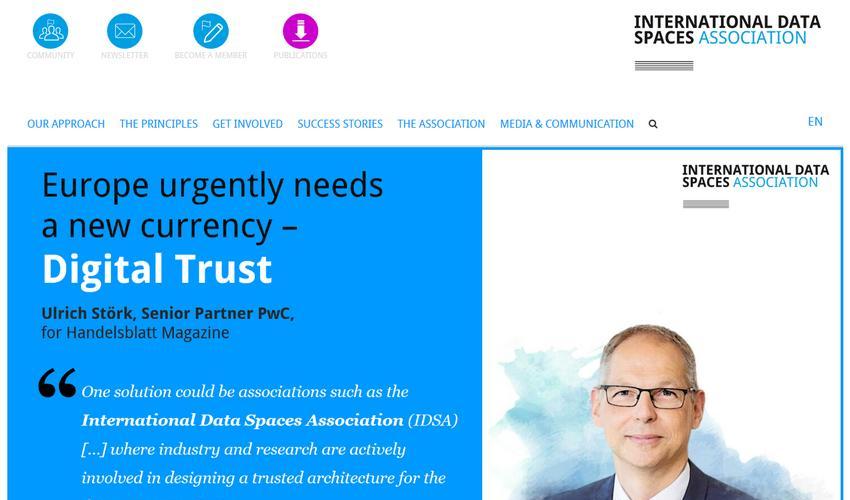 The International Data Space (IDS) is a peer-to-peer network, a virtual data space that supports the secure exchange and the simple linking of data in business eco-systems on the basis of standards and by means of common governance models. Over more than 95 international organizations are member of the IDS community. IDS is managed by the International Data Spaces Association, a European non-profit association with currently 100 members from numerous industries, ICT and research across 18 countries, predominantly European.

GAIA-X Enters the Next Phase