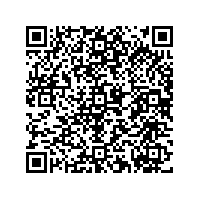 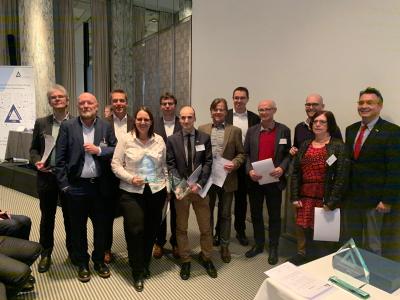 (PresseBox) ( Herrsching a. A./Düsseldorf, 20-03-18 )
Recently the five digitization topics 2019 of the Entscheiderfabrik were awarded. Within one year, the project team from industry and clinics was able to show how the workflow is changing in the context of the digitization of pathology and what new opportunities working with the data opens up.

In Germany, pathologies are one of the last clinical disciplines that do not yet allow a completely digital processing of a case. Up to now, microscopes have been used for the evaluation of tissue samples. At the same time, the discipline of pathology will experience new challenges in the coming years, which will mean a strongly increasing workload, for example due to an increase in the number of cancer cases due to the age structure of the population, or due to improved treatment methods that enable the individual patient to survive for a longer period of time after repeated follow-up examinations, but also due to the number of pathologists required due to their age structure in Germany.

The slides produced in the laboratory are digitized using a scanner (generating a so-called “Whole-Slide-Image” (WSI)) and then stored, displayed and distributed in a digital image management system (Pathology PACS). From the IT management system of the pathology or laboratory, all images of the case to be diagnosed are automatically opened at the request of the physician, who performs the diagnosis using case data on the monitor using the digital images and dictates the diagnosis into his system.

- Reduced handling of slides and fast access to digital pre-shots

- Integrated case discussions of all diagnostic departments involved in the patient's treatment pathway.

There are now installations worldwide in which it has been possible to map the complete pathology workflow using digital systems. Scandinavia, for example, is almost completely digitalized. In Germany, on the other hand, the introduction of new technical possibilities for clinical routine is only taking place hesitantly.

Sectra, together with Whole-Slide Scanner manufacturer Hamamatsu Photonics, provided a fully digital workflow solution consisting of a NanoZoomer S360 and a Sectra Digital Pathology PACS for digitizing a subset of pathology (e.g. breast tissue and prostate samples) in the participating institutes. The workflow was tested and optimized according to the specifications of IHE PaLM. The integration into the existing information systems was implemented using HL7. DICOM was chosen as image format.

In the course of a year, various adjustments to the workflow were completed. The results fully confirm the approaches.

"The award is both an incentive and an outlook at the same time, so that we can build on it and gladly participate in other "competitions" as well," summed up Dr. Erk Klopp and Florian Hein of Hamamatsu Photonics Germany positively.

In accordance with its objectives and the measures taken to achieve them, the ENTSCHEIDERFABRIK has been performing the incubator function for digitization projects in the health care industry since 2006.

- Every year, hospitals choose the five digitization topics of the health care industry

- Clinics can test "great idea" without the risk of misspending money 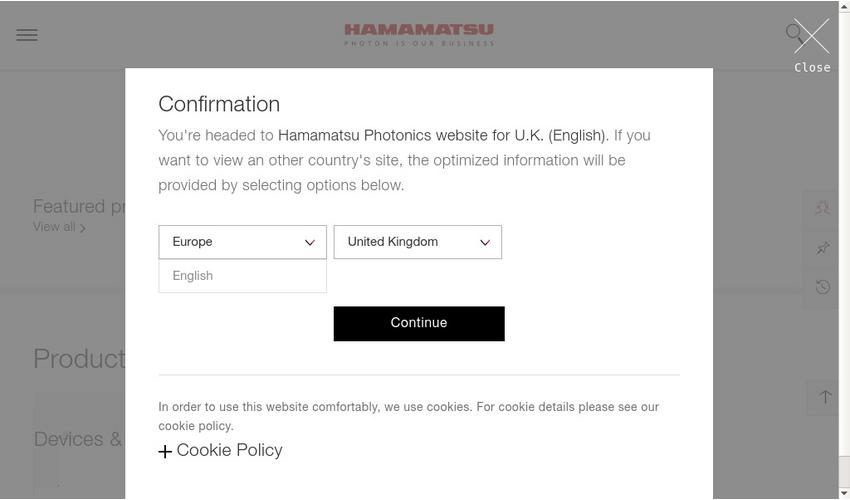 Hamamatsu Photonics is the Japanese manufacturer of optoelectronic detectors, light sources and systems. The company was founded in 1953 in the city of Hamamatsu City and is still located there for research and production. Hamamatsu Photonics is one of the innovation leaders in photonics worldwide. Hamamatsu Photonics develops and produces components across the entire spectrum of light-based technologies and is a leading high-tech supplier for a wide range of industries such as chemical analysis, medical, automotive, security, X-ray and sensor technology. In the Systems division, Hamamatsu Photonics manufactures a wide range of imaging systems used in life sciences, digital pathology, semiconductor manufacturing, process control and basic research. Hamamatsu Photonics Deutschland GmbH, which has been based in Herrsching am Ammersee since 1986, employs more than 100 people and serves not only Germany but also the following countries: Austria, Bulgaria, Croatia, Czech Republic, Denmark, Greece, Hungary, Israel, Montenegro, the Netherlands, Poland, Romania, Slovakia and Turkey. Managing director is Dr. Reinhold Guth.