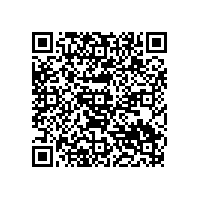 "With ComStage, we welcome the eleventh ETF provider on Xetra. We are pleased that the issuer has opted for a listing on Europe's top ETF platform in terms of turnover," said Rainer Riess, Managing Director of Deutsche Börse's Cash Market Development department.

Further information from Deutsche Boerse Group is available under http://deutsche-boerse.com/... .