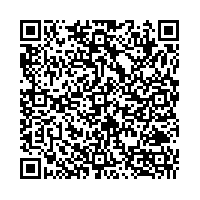 Clearstream’s activity figures for August 2008 Value of Assets under Custody rose by 3 percent to €10.9 trillion