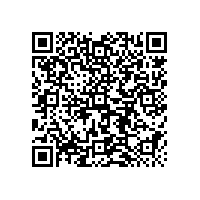 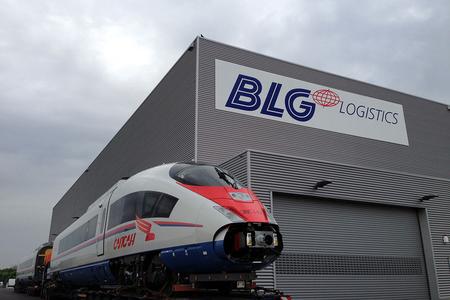 (PresseBox) ( Heddesheim, 15-07-17 )
Gigaton Connects Central Warehouse for Large Components, Being Operated by the Logistics Provider BLG LOGISTICS for the Siemens plant in Krefeld.

After LogoS has been implemented at the beginning of 2014 for the internal logistic processes at the Siemens plant in Krefeld, LogoS now was also implemented in the central warehouse "northern area" following a two-phase concept. "Northern area" is a newly built logistics center from where the supply to the plant of large components is controlled.

Regional and express trains are built for both national and international customers by Siemens in the Krefeld plant. Amongst others, all generations of the ICE series (InterCityExpress) have been manufactured here. Currently also the new ICE generation, the ICx, is being built here.

About 80 employees are working on a total area of 30,000 m² in the Logistics Center, which is located directly next to the Siemens plant and has been completed in 2014. The warehouse is operated by the international logistics service provider BLG LOGISTICS, handling in two bays, the logistics for the so-called long products, i.e. aluminum components (modules and profiles), which can feature a length of up to 28 meters, as well as for large components, such as vehicle cabins, control cabinets, transformers, wetrooms etc.

In the end of 2014, the Warehouse Management Software LogoS was first implemented in the so-called long parts hall and later, in May 2015, LogoS was also rolled out in the short parts hall. The project was running during a period of one year in total.

Supplies for Production is Controlled Entirely via LogoS

From the collection of all incoming goods, production of material kits, order picking and repackaging of wholesale and retail components of merging assemblies until ultimately the final delivery to the individual production lines, LogoS assumes complete control in logistics.

Especially the storage of up to 28 meter long aluminum components, being stored and outsourced in two semiautomatic high storages by several gantry cranes of the company Siempelkamp implied highly sophisticated logistics processes due to the bulkiness of the material. The control of the motion tasks of gantry cranes is also realized via an interface by LogoS. Besides warehousing, BLG also takes over even more value-added services, such as cropping, lasing and washing of components.

In the complete workflow, strict compliance rules of the Siemens AG have to be respected, i.e. the retracing of charges and serial numbers must be granted.

The exact observance of packaging regulations and the timely and accurate delivery clocked in the production track are the heart of the Siemens logistics concept, so that a smooth running process is guaranteed at all times in the manufacturing processes.

Without any exception, all deliveries to the production track are carried on load carriers, and if necessary on special load carriers which are also fully managed in LogoS on basis of serial numbers. Thus it is not only possible to determine the exact location of goods and empties at any time, but also specifically to monitor and coordinate the return actions to suppliers.

The complete coordination of the empties management is also handled on the "north area". This includes both the recycling and sorting of charge load carriers from the plant as well as the provision of load carriers "just in time" for the picking and goods receipt. 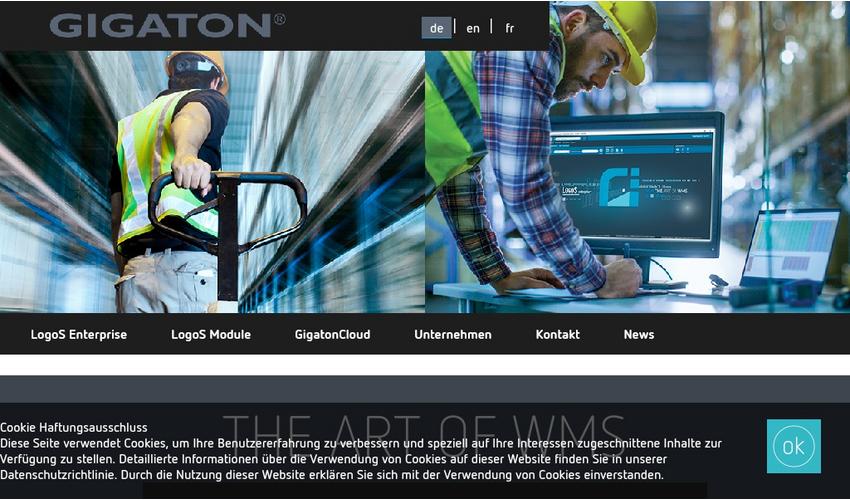