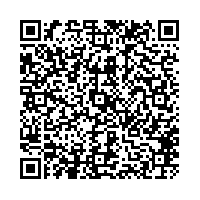 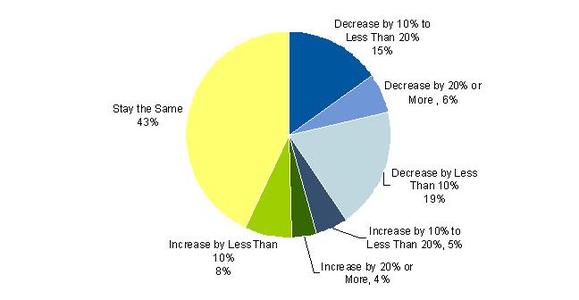 (PresseBox) ( Egham, UK, 09-08-03 )
Maintaining or improving performance levels is the top storage strategy for large German organisations in 2009, according to a survey by Gartner, Inc. Gartner?s latest end-user survey showed that in Germany, 59 per cent of respondents expect their storage hardware budget to increase or remain the same in 2009 compared with 2008.

The survey was conducted amongst large organisations in nine countries around the world between February and March 2009 to gauge the importance of key technology issues and drivers in the hardware infrastructure sector in light of the current financial downturn. In Germany, a total of 54 IT professionals responded.

The survey found that 48 per cent of the German participants said that their projects would be implemented in 2009 as planned. In addition, 87 per cent of the respondents reported no cancellation of IT projects since October 2008 as a result of the financial crisis. "Despite Germany being one of the most severely affected of the countries that were covered in the survey, it performed better on this count than the worldwide average score," Mr Pant added.

When specifically asked about the level of green IT investments in 2009, 76 per cent of respondents in Germany stated that their investment will remain the same or increase and this compares to 82 per cent from other countries around the world. "Green IT remains a focus area for organisations because it makes environmental and business sense for users, given that power consumption is one of their major expenses," Mr Pant said. "In terms of green technology, thin provisioning and data reduction techniques were the technologies of choice in Germany."

Additional storage priorities for German organisations in 2009 included "implementing or improving backup and recovery" and "increasing data security." Even in times of budget cuts "acquiring more Gartner, Inc. page 2 serial-attached small computer system interface (SAS)/serial advanced technology attachment (SATA) drives to meet capacity requirements? rated higher than "increasing storage use to delay capacity purchase?. The reason for this could be that either end users are already doing maximum storage use or are still not convinced about efficiency of storage capacity utilisation solutions that are offered and the cost associated with their implementation," said Mr Pant.

Incumbent vendors remained the preferred vendor of choice for German organisations in 2009. German organisations gave preference to reputation, technical capability and relationship with the vendor over price as even in such difficult times low bid prices were the least preferred strategy in Germany. "Advanced technology to improve storage utilisation was the main attribute that would cause a German organisation to switch storage vendors in 2009," Mr Pant said. "This should not come as a surprise, because it is a technology that not only makes it easier to manage storage resources, but also helps to cut storage costs."

Additional information is available in the Gartner report "User Survey Analysis: Impact of Financial Crisis on Storage Purchasing Decisions of Large Enterprises in Germany, 2009." The report is available on Gartner's website at http://www.gartner.com/...