Check out the latest videos, interviews, and impressions of the show! 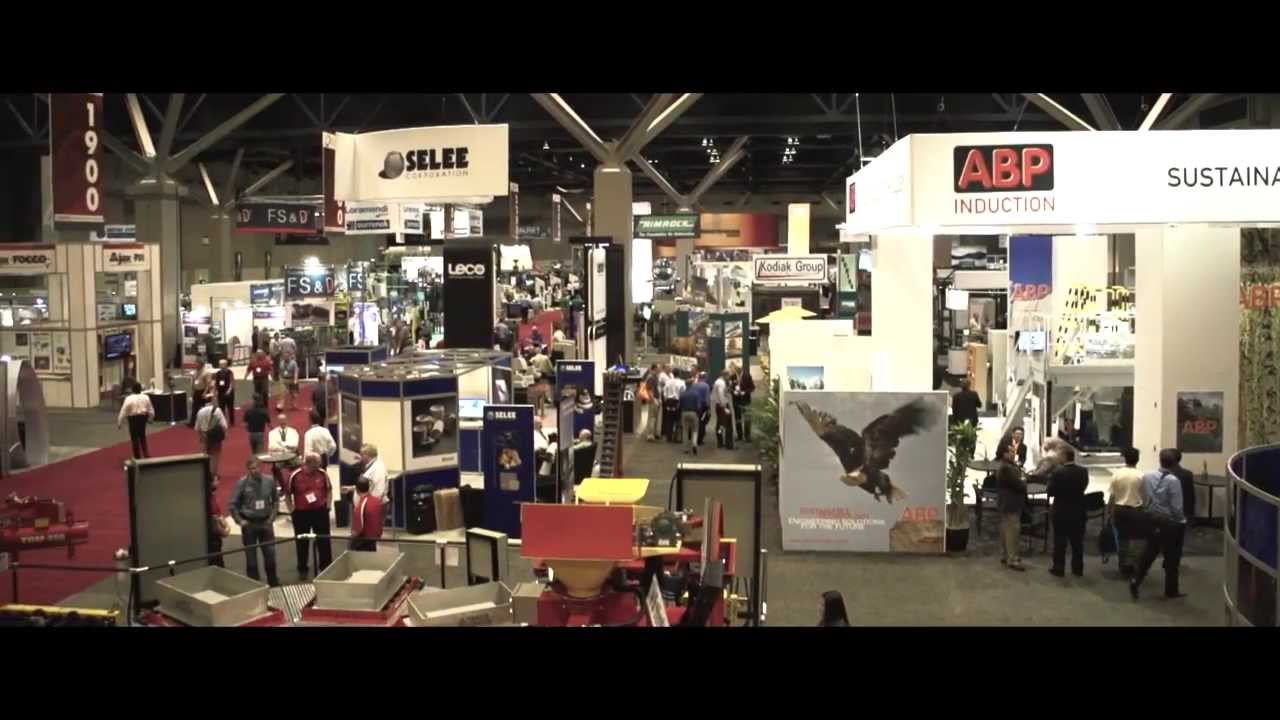 (PresseBox) ( Füssen, 13-04-23 )
The metal casting industry in the U.S. is on an upward rise and evidence of this excitement was displayed at the the Cast Expo 2013.

The exceptionally organized event was hosted by the AFS and held at the America's Center in St. Louis, Missouri from April 6th - 9th.

A recorded 7,192 metal casters attended the show, according to the AFS, and 450 exhibitors displayed their latest technology and equipment at the show. More than 170 featured presentations were held parallel to the event as well as the World Technical Forum.

"So much was happening on the show floor and a positive vibe filled the air," said Jerry Call, AFS executive vice president. "It's great to see all of the positive feedback we have already received from CastExpo'13 attendees and exhibitors."

In addition to the exhibitors, top industry award winners were honored at the show.

Scott Giese, associate professor at the University of Northern Iowa, Cedar Falls, Iowa, received the award for his "leadership in the technical development of foundry practices while educating the youth of our industry to meet the scientific demands of the future."

Douglas White, technical services manager, Elkem Materials Inc., Boca Raton, Fla., received the award for "contributions to the industry through practical research and sharing this information to further the knowledge of the cast iron industry."

With a focus towards the U.S Metal Casting Industry, Foundry Planet takes you on a ride through the Cast Expo 2013 held in St. Louis.

Enjoy viewing the very latest from the show!

Recommend On the Scene at Cast Expo 2013 press release