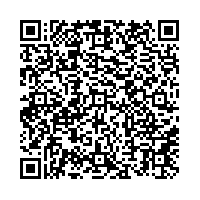 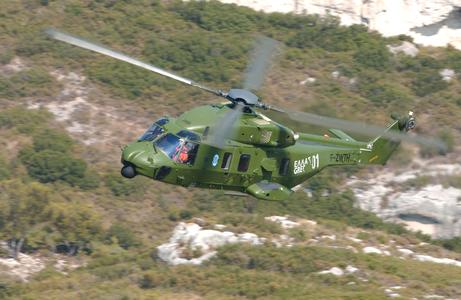 (PresseBox) ( Marignane, 10-10-28 )
Eurocopter - whose partnership with Greek authorities continues to strengthen in the military, public and parapublic sectors - will showcase a wide range of solutions that meet the country's helicopter requirements at the Defensys 2010 exhibition, being held in Thessaloniki on 28-31 October.

The company's stand (Hall 13, Stand 49) will feature models from different Eurocopter helicopter families, including the NH90 tactical transport helicopter, which will be available next year to the Hellenic Army Aviation; the internationally-recognized multi-role EC225/725, which is the latest member of the Super Puma family; as well as the EC120, EC135 (which are the reference for basic/advanced training of operators worldwide) and ?C145 helicopters.

To face growing helicopter needs in the country to ensure services to the Greek citizens, Eurocopter offers the EC135 and EC145 light twin-engine aircraft which have been hugely successful in emergency medical and law enforcement sectors, as well as the EC225 - a truly multi-role rotary-wing aircraft that is perfectly tailored for medical evacuation (MEDEVAC) and fire-fighting missions.

The EC725, which is the military version of the EC225, in its Combat Search & Rescue (CSAR) version has been successfully deployed in the most difficult situations. The EC225 and EC725 have become the internationally-recognized helicopter platform for search and rescue missions. Some 65 EC225/EC725s were ordered in 2010 for SAR duties.

Eurocopter offers solutions that are based on the needs of each customer. With a wide range of support provision and services, a global network of client service, advanced training services and approximately 100 maintenance centers around the world, it guarantees maximum availability for clients.