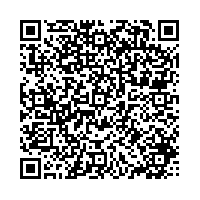 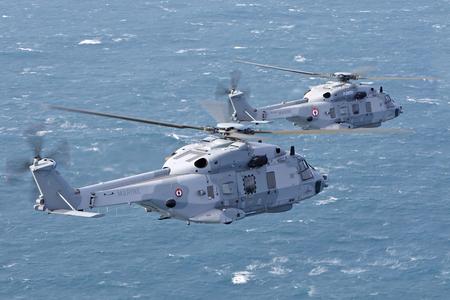 (PresseBox) ( Marignane, France, 10-10-25 )
Eurocopter's comprehensive portfolio of naval and maritime helicopters will be highlighted at the 2010 Euronaval exhibition and conference, including the participation of a fully-equipped NHIndustries NH90 NATO frigate helicopter - which is entering service with a growing international operator base.

The Eurocopter participation in this biennial event, to be held October 25-29 at Le Bourget near Paris, is to underscore the company's decades of experience in naval helicopters. This expertise has resulted in a product line responding to operational requirements that range from anti-submarine and anti-surface warfare to evolving missions such as anti-piracy, anti-smuggling and the support of special forces.

Deliveries of the NH90 NFH began in 2010 to France and the Netherlands. Italy and Norway will receive their first NH90 NFHs later this year, followed by Belgium in 2011.

"Equipped with the latest sensors and weaponry, the NH90 NFH offers unrivalled flexibility to achieve the 'one ship-one helicopter' multi-role frigate concept," said Eurocopter Executive Vice President - Governmental Programs Dominique Maudet. "The NH90 programme is the largest helicopter development undertaken in Europe, and its naval capabilities cover the spectrum from reconnaissance, identification, and tracking to deterrence, attack, rescue and transport."

Eurocopter's indoor exhibit at Euronaval will feature scale models of its other naval and maritime helicopters, including the AS565 MB Panther, AS365 N3 Dauphin and EC645.The Panther is the military version of Eurocopter's twin-engine Dauphin rotary-wing aircraft, providing a multi-purpose, medium-weight helicopter tailored for applications that include anti-submarine warfare, anti-surface warfare, search and rescue, Economic Exclusive Zone (EEZ) surveillance and control patrols, maritime counter-terrorism, casualty and medical evacuation, as well as troop and cargo transport. Eurocopter's EC645 is an armed variant of the EC145 twin-engine helicopter, which can be used in the maritime environment for EEZ surveillance, armed sea police missions, counter-terrorism, search and rescue, as well as personnel evacuation and cargo delivery.

Although not displayed at Euronaval, the EC225/725 can perform multiple all-weather maritime roles as currently is the case with the French Navy.