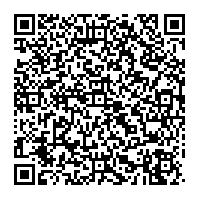 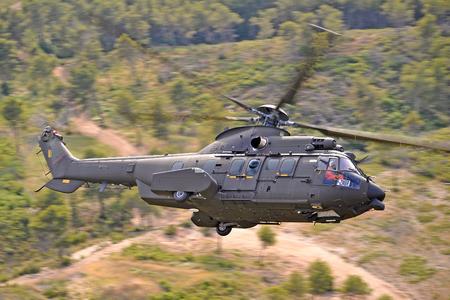 This responsibility is being assigned to Helibras under terms of a five-year contract, which marks the first such agreement involving all three branches of Brazil's military services. The accord is valued at approximately 150 million Brazilian Reais ( 62 million euros), and covers the 50 EC725s being assembled at Helibras' new manufacturing facility in Itajubá for the Brazilian armed forces.

"The establishment of strategic stocks specifically for the Brazilian military will lead to important savings in the purchase of spare parts," said Helibras CEO Eduardo Marson Ferreira. "No longer will it be necessary for each branch of the armed forces to have its own supply structure, since Helibras will take care of everything."

Included in Helibras' activity will be helicopter inspection, overhaul and repair, as well as the deployment of teams to provide on-site services at bases where EC725s are located.

The first three EC725s delivered to the Brazilian armed forces in December 2010 are now being operated by the country's army, navy and air force.

The EC725 is Eurocopter's latest version of its Super Puma/Cougar helicopter family. As a highly capable rotary-wing aircraft in the 11-metric ton category, the EC725 is designed for multiple missions, including combat SAR (search and rescue), long-range tactical transport, aeromedical transport, logistic support and naval missions.