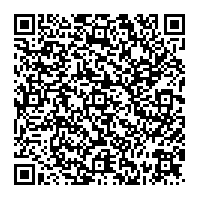 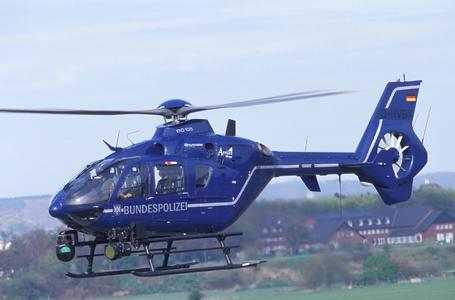 "The flight time logged by the German Federal Police marks a true milestone for the EC135, as this capable aircraft is given increasingly diverse operational duties for civil security missions in Germany," said Eurocopter's Executive Vice President of Programs Wolfgang Schoder. "It is further evidence of Eurocopter's commitment to delivering state-of-the art products that enable law enforcement agencies to meet demanding missions both today and in the future."

"We appreciate the flexibility and the mission portfolio of the EC135 combined with its outstanding reliability," said Thomas Helbig, head of the German Federal Police Air Support Service. "The specific mission that achieved the 100,000th flight hour perfectly showcases the capabilities of the EC135: Carried out at nighttime with NVGs and a FLIR during a railway surveillance mission, the crew was able to detect the suspects in the very act and coordinate the pursuit, resulting in the successful arrest of the offenders."

The German Federal Aviation Group operates an all-Eurocopter fleet of more than 80 aircraft, which consists of the EC120 for training, the EC135 T2i for air ambulance and law enforcement missions, the EC155 B for light transportation and multi-role tasks and the AS332 L1 Super Puma for long distance and VIP transportation, surveillance, maritime missions and disaster relief in Germany and abroad.

As a long-term partner of civil and parapublic operators throughout the world, Eurocopter offers not only the largest range of helicopters catering to a variety of missions in every category of law enforcement, but also a full range of services such as maintenance, technical and logistical support and training, which guarantees efficient support solutions.

Today, police services in 56 countries operate more than 1,000 Eurocopter helicopters, including authorities in the U.S., Germany, Spain and Brazil.