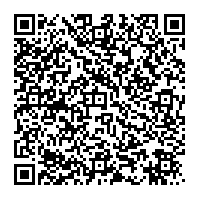 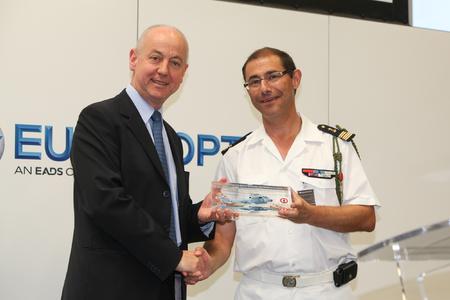 The ceremony celebrating this dual delivery was held at the Marignane, France headquarters of Eurocopter, and was attended by members of the DGA; Dominique Maudet, the Eurocopter Group's Executive Officer for France, and Vice President of Global Business and Services; along with a number of representatives from the French armed forces.

The French Navy NH90 NFH helicopters - designated the Caïman - represent an important element in the combat system for the service's anti-aircraft defense frigates and multi-mission frigates. This seventh-delivered NH90 NFH will become part of the initial ship-based group based on the Aquitaine multi-mission frigate by 2013.

"This delivery of two versions of the NH90 on the same day is a major step in the historical relationship between Eurocopter and our customer, the French state," said Maudet. "We are especially proud to play a part in the important missions that the French armed forces will carry out in the interest of the French nation with these technologically-advanced aircraft."

The NH90 TTH helicopters will progressively replace the Pumas in service with the French Army Air Corps. The next-generation NH90 TTH has been designed to perform a wide range of missions - even the most demanding, such as utility transport and logistics, combat search & rescue, medical evacuations, special forces operations and anti-terrorism.

In its final operational configuration, the NH90 is equipped with field-tested avionics that enable the helicopter to carry out missions both day and night regardless of the weather conditions. It also has high-performance self-protection equipment, a military communication system that is interoperable for international operations, and equipment for ship-based deployment.

The NH90 NFH helicopters are ship-based combat rotorcraft, and will be assigned anti-ship and anti-submarine missions in their operation from French Navy frigates, as well as search & rescue and anti-terrorism duties at sea.

The aircraft boast a state-of-the-art weapons system that combines, as part of a high-performance platform, a package of ultra-modern electronic, acoustic and optronic sensors as well as weapons loads adapted to anti-ship and anti-submarine missions. The NH90 NFH also performs amphibious, maritime surveillance and anti-piracy missions.

The six NH90 final assembly lines currently operational in France, Germany, Italy, Finland, Australia and Spain are under the supervision of NHIndustries, a consortium jointly owned by Eurocopter, AgustaWestland and Fokker Aerostructures, which respectively hold 62.5 percent, 32 percent and 5.5 percent stakes.