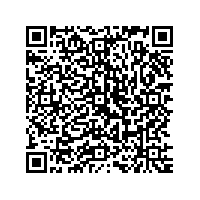 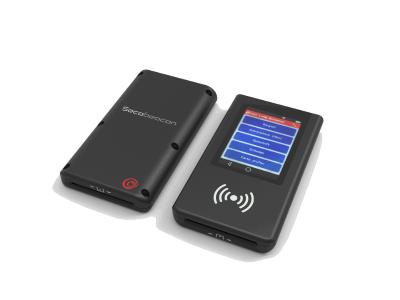 (PresseBox) ( Zug, Switzerland, 17-08-21 )
The German Premier League or “Bundesliga” season opens with a technology innovation for SV Werder Bremen: Starting with their first home match against Bayern München, the “Secobeacon” device will be in use in the arena providing spectators with an additional way to get their girogo-Werder-Card or any other card with a girogo function charged.  The devices had successfully passed a stress test at the “Fans’ Day 2017”.  Visitor service could be further improved through the introduction of Secobeacon which is the new charging terminal for the German finance industry’s electronic wallet system for chip cards

Its dedicated development for use in high attendance event locations such as stadiums, cantines, cafeterias and all kinds of public or semi-public sports venues and catering locations using girogo or cash card machines is attributed to Switzerland based security specialist Empelor.  A perfect tool to support off-line payment systems and in particular cards not tied to a specific bank account, this solution is enthusiastically welcomed by sport venue operators and large crowd event managers.  Venue operators using Secobeacon benefit from a significantly shortened and unobstructed payment process.

Says Daniel Bruss, Managing Director at Werder Bremen Payment GmbH: “Secobeacon completely verified its potential in the first real-life application.”  While IT Head Malte Schwering of SV Werder Bremen states: “We expect significant added value during the match days.”  Mario Lang, Senior Project Manager for S-Payment GmbH which implemented the new devices in Weser-Stadium, shows great content with the outcome from its first day of operation at „Fans‘ Day 2017“: „At the project level we are very happy with having developed and successfully rolled out Secobeacon Power in a very short time period.  The most essential factor was the fast, reliable and constructive communication between our project team and Empelor.  All customer requirements were implemented rapidly and agile.  Secobeacon Power now lets us adjust system capacity to the respective visitor numbers in a very flexible fashion."

And Dr. Papagrigoriou, CEO of Secobeacon vendor Empelor, sums up: „All parties involved will have more fun at games and we will even increase those benefits with new roadmapped functions which will support not only card charging but also off-line payment operation based on the open girogo system.“

The issue of leftover credit balance on cards, well-known and present in most sports arenas, will be handled much more customer friendly with Secobeacon: payment and charge personnel will accept a card’s unused credit e.g. at end of event or end of season and will hand out the amount in cash to the card user.

Secobeacon charge terminal links up to its backend charge system over Wi-fi, a mobile hotspot, Bluetooth or USB.  It sports a touchscreen display and can be used just like a smartphone by venue employees.  Alternatively, visitors and fans can make use of it as a self-service terminal fixed in a robust wall-mount or a desktop rack.  Secobeacon is compatible with all back-end systems supporting the S-Chip front-end interface – the S-Chip server (SIZ GmbH) or Concentrator (SRC GmbH).

In a follow-up version Empelor plans to include a payment function based with a merchant card and a radio cashier will also be integrated.  Further down the roadmap Empelor will develop Secobeacon into an all-in-one payment acceptance terminal. 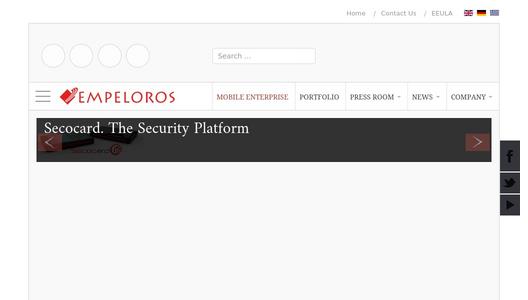 EMPELOR with development centers in Switzerland, in Germany and on Crete, has a long-time track record of successful work in highly security-critical ITC markets. The company develops products and solutions which, in a user-friendly way, add high levels of security to mobile communication and transaction processes.

EMPELOR cooperates and partners with suppliers and vendors who make use of mobile communication infrastructure for their services. It is EMPELOR's main objective to deliver to its partners and their customers exclusively those solutions which provide the highest technical capability to fight off all attacks.

EMPELOR never takes any technological risk and prefers to cooperate with partners who share a matching philosophy.