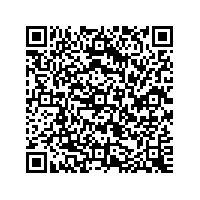 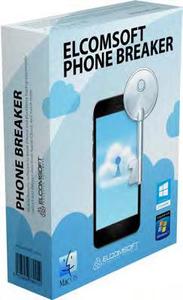 (PresseBox) ( Moscow, Russia, 15-08-11 )
ElcomSoft Co. Ltd. updates Elcomsoft Phone Breaker, the company's mobile forensic tool for logical and over-the-air acquisition of mobile devices. Version 4.10 adds the ability to attack 1Password containers, and becomes an industry first tool to instantly unlock access to passwords stored in BlackBerry Password Keeper for BlackBerry 10. The ability to decrypt the content of these password manager applications enables forensic access to some of the most sensitive information.

In addition, the new release includes numerous performance optimizations to GPU acceleration with NVIDIA boards, and integrates the extraction of iCloud authentication tokens into the user interface (as opposed to resorting to previously available command-line tools).

"There are often encrypted containers within an encrypted backup", says Vladimir Katalov, ElcomSoft CEO. "We started targeting those containers, adding support for the two common password managers: BlackBerry Password Keeper and 1Password. We've discovered and implemented a method of unlocking the content of BlackBerry Password Keeper instantly, without performing lengthy attacks on the master password."

Note that BlackBerry 10 backups themselves are also protected and must be decrypted with Elcomsoft Phone Breaker prior to targeting BlackBerry Password Keeper.

The ability to download iOS cloud backups and access iCloud data without knowing the suspect's Apple ID and password has been extremely popular with forensic customers. Elcomsoft Phone Breaker can use iTunes-created binary authentication tokens for iCloud login, which allows bypassing two-factor authentication among other things. Extracting the tokens was possible via a set of command-line tools available in Elcomsoft Phone Breaker for both PC and Mac OS platforms.

The new build integrates the token extraction functionality straight into the user interface, making the process of finding, extracting and using tokens significantly faster and easier.

In this release, Elcomsoft Phone Breaker reaches theoretical maximum performance in GPU-assisted password recovery with NVIDIA boards. Compared to previous versions, the performance grows some 15 to 50 per cent. This level of performance was reached with assistance of NVIDIA engineers.