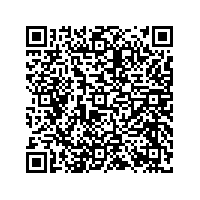 Successful first edition of The International Drone Expo at MWC

(PresseBox) ( Düsseldorf, 17-03-29 )
The International Drone Expo (IDE) held its debut at the Mobile World Congress 2017 in Barcelona from February, 27th to March, 2nd. It was organized by E.J. Krause & Associates (EJK) in collaboration with GSMA, the organizer of the Mobile World Congress in Spain. MWC 2017 gathered more than 108.000 attendees from 208 countries and approximately 3.500 members of the international press and media. Around 2.300 exhibitor presented their products and services at Fira Gran Via and Fira Montjuic.

The IDE Summit was held on March 2nd, 2017 nearby the Drone Zone. The first edition was dedicated to the business use of drones. Jordi Puigneró I Ferrer, General Secretary of Telecommunications, Cybersecurity and Digital Society of the Catalan Goverment, gave the welcome speech. Several sessions and a key note panel discussion with mobile carriers and drone manufacturers attracted more than 200 high level attendees. Drone manufacturers Aibotix, Microdrones and world market leader DJI gave exiting insights into use cases for drones. DHL´s exposition of drone applications in the logistic area gave an impressive demonstration of the existing and upcoming possibilities. Measure, Télefonica, AT & T, Intel Corporation, Deutsche Telekom, Drone Alliance Europe and the Barcelona Drone Center provided experts and high-level speakers at the international summit. The panel discussion combined the future developments of the world of mobile communications with hot topics of rapidly developing drone market.

Ralph Schepp, VP Program & Project Management Group Technology Deutsche Telekom, stated about the summit: „Great talks, many follow-ups. It is absolutely necessary to think “drone” from an end-to-end perspective in order to ensure public acceptance and make it a commercial success. The Drone Summit was an excellent occasion to bring together the relevant drivers of this new fascination industry.”

Dr. Oliver Heinrich, Partner at BHO Legal and Board Member UAV DACH e.V. touched the crucial issue of privacy and data protection and summed up: “The event masterfully connected the mobile communications world with the drone industry. With the many new insights, lively panel discussion and large audience, I look forward to seeing this event well established at the Mobile World Congress of coming years.”

The IDE Summit and Drone Zone 2018 will take place at the Mobile World Congress from February, 26th to March, 1st 2018. Further information and statements are obtainable via website www.ejkgermany.de or our international offices. 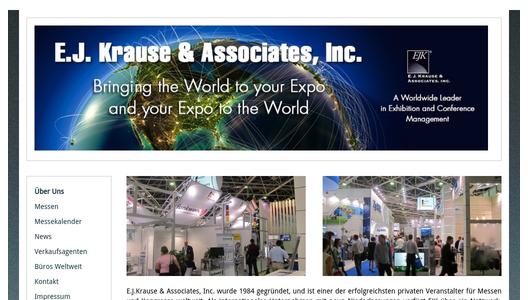