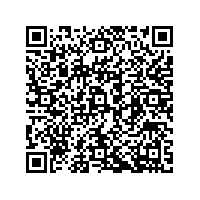 The more brutal the pictures, the greater the effect 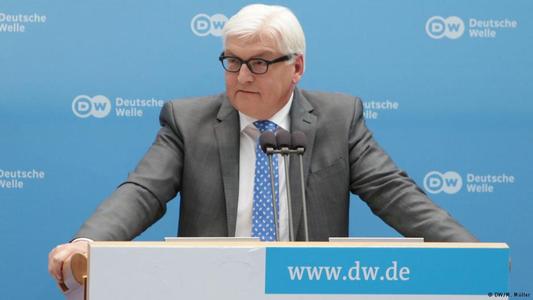 In a speech about digitization and participation from a foreign policy perspective, the German Foreign Minister said, "Pictures from a world in crisis are distributed at breathtaking speed and in dramatic numbers." He referred to news reporting from South Sudan and more recently, Iraq. "High click ratings constantly need fast and new pictures. "The foreign minister added that these images now reach people much more quickly via mobile phone cameras and social media networks. "Apparently, the more brutal these images are, the more convincing their effect will be." This heightens public expectations to end the crisis as soon as possible.

The fatal power of pictures

"In contrast to this flood of images, the methods of foreign policy seem exceptionally slow," said Steinmeier, "Foreign policy cannot command or coerce." According to Steinmeier, negotiation, discussion and the struggle to compromise are "the core business of foreign policy." However, this process does not generate clickable pictures. As the world becomes more complex and conflicts more difficult to comprehend, trends in online media are becoming "very short-sighted and very polarizing." Steinmeier cited a "growing need" to categorize issues into, "black and white and good and evil." Additionally, he said it was important in an age of asymmetrical conflict not to explain current crises using "the old templates." He called for the media to "devote themselves to the depth of social change."

Steinmeier illustrated this in terms of the crisis in Ukraine and his Facebook page, saying that it was a balancing act every day. "On the one side there are those whose saber rattling cannot be loud enough in their commentary. On the other side there are those who accuse me of being a warmonger." Some have accused him of favoring Russia and there are others who say he supported Ukrainian "fascists." "If I were to publicly react to every one of these accusations, it would be the biggest YouTube hit of my political career," he said. Despite these difficulties posed to foreign policy by digital media, Steinmeier says he sees the opportunities they present for policy-makers to communicate and connect directly with citizens.

The grey areas of uncertainty

Steinmeier made a direct appeal to journalists to not succumb to the temptation to portray the world in black and white, "where grey areas of uncertainty prevail or in cases where competing truths and realities are in conflict and therefore simply cannot be explained in black and white." He added that even in the crisis in Ukraine it is necessary to recognize that there are different points of view that have grown from different historical constructs.

"The Internet not only changes foreign policy communications but also foreign policy itself," says Steinmeier. On the one hand, foreign policy is determined by border, whereas the Internet transcends borders. On the other hand, foreign policy is the domain of governments, whereas data is controlled by private corporations. All of this calls for uniform regulations governing a single, global electronic network. Consistent debate about what is behind the NSA headlines is necessary, said Steinmeier. International regulations must guarantee online freedom on the one hand, and people's personal privacy on the other hand. "The idea of a free, open and secure Internet is one of the central tasks of global governance in the 21st century," said Steinmeier.

DW's national and international partners for the 2014 Global Media Forum include, among others, Amnesty International, Deutsche Telekom, the Grimme-Institut, NATO, the United Nations, the Vodafone Institute for Society and Communications and Voices of Africa.

For more information about the conference, go to www.dwgmf.de.

- Photographs from all the events will be posted continuously at flickr.com/deutschewelle/collections.
- Alternatively, photos are available upon request from Lisa Flanakin, Tel. +49 173 850 7281
- To watch the live stream of selected events, go to www.dw.de/...

Follow the Global Media Forum on a variety of social media networks:

Recommend The more brutal the pictures, the greater the effect press release