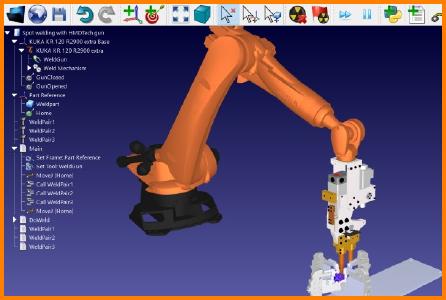 (PresseBox) ( Bad Kreuznach, 20-06-08 )
As of now, DataCAD Software & Service GmbH takes over the sales and support for RoboDK.

RoboDK is a powerful and inexpensive tool for the simulation and programming of industrial robots.

RoboDK allows for simple simulation and offline programming of industrial robots.  The programming of robot applications is enormously simplified by providing access to an extensive library of industrial robot arms, external axes and tools. Therefore, users do not need to learn manufacturer-specific programming anymore. RoboDK is suitable for almost every type of application, such as milling and drilling, welding, cutting, painting and inspection.

Simulate and program in 5 steps

This is all you need. The RoboDK postprocessors support more than 70 robot controllers, including ABB RAPID, FANUC LS, KUKA, Universal Robots.

The best thing about RoboDK
Advantages of offline programming with RoboDK

At RoboDK, robots are programmed outside of the production environment. This avoids production downtimes caused by workshop programming.

Using simulation and offline programming, several scenarios of a manufacturing cell can be examined before it is set up. As a result, errors that are often made during installation are recognized early and avoided.

RoboDK versions are available for Windows, Mac, Linux and Android. 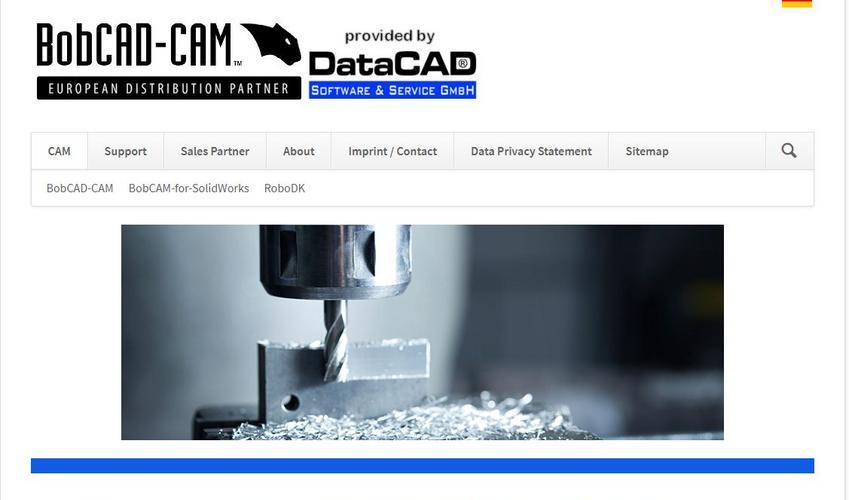 Founded in 1998, DataCAD Software & Services GmbH is a leading provider of technical software solutions for industry. The company's goal is to provide affordable software for a wide variety of industries. Industrial sectors in focus are, for example, the automotive and aircraft industries, mold and toolmakers, general manufacturing, prototype construction, woodwork, jewelry design, arts and crafts, hobby and education.