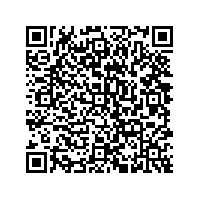 ​Democratization of the modern MES applications

Making the MES application more modular and scalable makes them more accessible for all manufacturers globally. 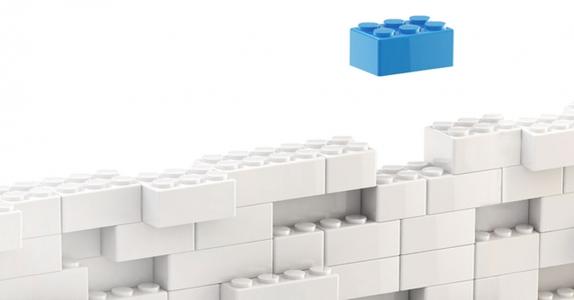 (PresseBox) ( Dresden, 15-08-05 )
Traditionally MES applications used to be highly capital intensive and tailor made deployments. Projects lasted a couple of years, and the end result was still a work in progress. Even with the excessive amount of money and effort spent, solutions met only a fraction of the expectations, leaving a lot to be desired from the application.

Also, due to the high costs involved, MES applications were available only for manufacturers who could afford to make the effort. However, now there is a drastic transformation in the MES market space, where these systems are becoming more accessible to manufacturers irrespective of their industry segment or the amount of capital expenditure they can make.

Back in the day, MES applications were pretty much an on-site and tailor made IT system, which was made to model the current production process of the organization. This approach relied on traditional methodologies of software creation, which rendered the application largely inflexible, due to the design and architecture.

Since the approach for developing the application was rigid, any changes to be accommodated during the process of deployment would require fresh coding and thereby add further cost and effort. For small and medium scale manufacturers, the benefits offered by a large scale, tailor made application, were offset by the cost and effort factor. The smaller companies were often looking for only a part of the entire application, such as the SPC or maintenance management part, rather than the whole MES application. With the way the software was developed previously, this aspiration of deploying only a part of the application's functionality was still a far cry.

With the advent of better technologies such as cloud computing, better hardware & networking and better, more agile software development tools, such as Scrum, MES application vendors sensed the opportunity to offer their products as a more modular application, where customers could choose the exact module they wanted to deploy in their process and then scale the application as they start to reap the benefits.

The way in which modern MES applications have been able to transform from a large up-front investment to a pay as you go kind of deployment is truly fascinating.

For more information about Democratization of the modern MES applications click here to read the complete blog post http://goo.gl/UZcSLO.

Critical Manufacturing provides manufacturers in highly-complex environments with a modular, scalable manufacturing execution and intelligence system that enables users to flexibly address market demands, increase efficiency, and bolster reliability across the supply chain while lowering TCO. The company is part of the Critical Group, a private group of companies founded in 1998 to provide solutions for mission- and business-critical information systems. For more information, please visit www.criticalmanufacturing.de or contact us at kontakt@criticalmanufacturing.de.