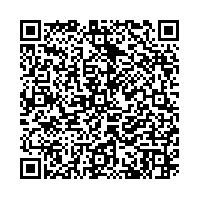 Production Up and Running: ContiTech Opens Plant for Air Conditioning and Power Steering Lines in Kaluga 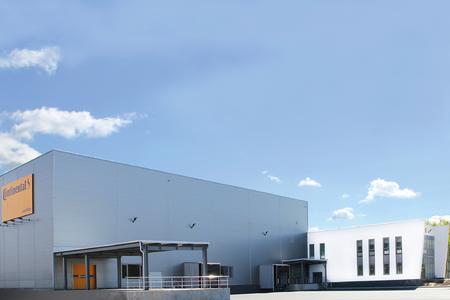 ContiTech is now producing hose lines for automobile air conditioning and power steering systems directly in Russia as well. Series production in the new ContiTech plant in Kaluga, 200 kilometers southwest of Moscow, officially got underway today. "Kaluga is part of our strategy to continue positioning ContiTech internationally and be close to our customers," said Heinz-Gerhard Wente, member of the Continental AG Executive Board and head of the ContiTech division, at the opening ceremony. "The Kaluga location is an investment in the future given that the Russian automotive market is one of the fastest growing markets in the world. Its importance for Europe continues to grow. We want to help shape this future and participate in this growth."

The company, whose headquarters are in Hanover, Germany, spent around €17 million on the building of a new plant with a 4,800 m2 production hall and an administrative building for the manufacture of air conditioning and power steering lines. The workforce is set to increase from the current number of around 90 employees to 160 by 2015. "At the location, we rely on state-of-the-art, environmentally friendly production technology. For this reason, new employees are given intensive training," explained Uwe Marbaz, plant manager. The Kaluga location has been producing lines for Lada, Renault, and Nissan vehicles for a number of weeks now. The number should total around one million in the current year and in the medium term the number of manufactured hose lines is set to double to more than two million units.

"In line with our globalization strategy, we now offer high-quality and cost-effective production for our numerous customers here in Russia as well," says Matthias Schönberg, head of the ContiTech Fluid Technology business unit. "As with all of our locations, our plant in Kaluga stands for the highest quality standards."

ContiTech has operated a sales office in Moscow since 2002. Up to now, the Russia activities have focused on the sale of air springs and drive systems for the original equipment and replacement business. Since 2004, the ContiTech company Oktoprint, which is based near to Moscow, has been supplying Russian printing companies with specialist products known as printing blankets for the manufacture of newspapers and magazines.

In addition to ContiTech, the parent company Continental is also active in Kaluga. In its new automotive plant, which was inaugurated in June, Continental produces engine control units, fuel supply units, and components for injection systems. The Tire division also opened a new tire plant in Kaluga in fall 2013. Across all the Russian Continental locations, around 1,300 people in total work for the company.