Many years' experience in management positions at ContiTech 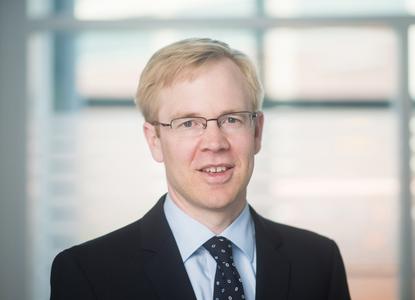 (PresseBox) ( Hannover, 15-07-23 )
Philip Nelles (41) is the new general manager of the ContiTech Power Transmission Group, a business unit of ContiTech AG, Hanover. He succeeds Konrad Müller, who now heads the Air Spring Systems business unit. Nelles has been working for the Power Transmission Group since 2010 and was most recently in charge of the Automotive Original Equipment segment. In his new role, he reports to ContiTech CEO, Hans-Jürgen Duensing.

Nelles began his career at ContiTech Fluid Technology after studying to become an industrial engineer. After completing a trainee program, he worked for five years at the plant in Wackersdorf, Germany, first as a project engineer, then as plant manager. In 2006 he went abroad to Hungary, where he managed the ContiTech Fluid Automotive Hungaria Kft plant in Vác for one and a half years before being appointed general manager of the company. In 2010, he transferred to the ContiTech Power Transmission Group. Nelles is married with four children and lives with his family in Hanover.

The ContiTech Power Transmission Group is a development partner and manufacturer of drive belts, matched components, and complete belt drive systems used in the automotive industry and in machine and plant construction. In 2014, the business unit generated sales of approximately €455 million. Around 3,700 employees currently work at its 16 locations worldwide. The Power Transmission Group is part of ContiTech AG, a division of the Continental Corporation.