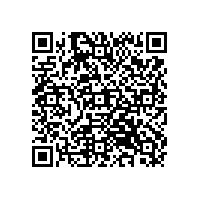 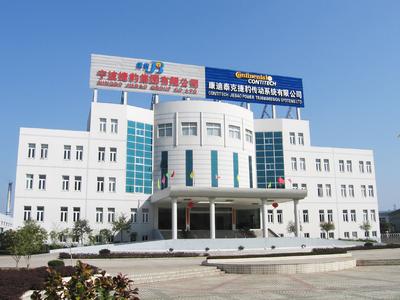 (PresseBox) ( Hannover, 10-08-25 )
ContiTech AG has fully taken over its ContiTech-Jiebao Power Transmission Systems Ltd. joint venture and intends to strengthen the manufacturing location in Ninghai, China. Previously, ContiTech held 60% of the joint venture and the Ningbo Jiebao Group 40%. "We see great potential in the Chinese market and are aiming for a clear structure there. The full takeover of the joint venture has taken us a step further towards that aim", explains Karin Seid, head of commercial operations at the ContiTech Power Transmission Group. "This will enable us to play a stronger role in China, especially in the automotive original equipment business."

The joint venture with the Ningbo Jiebao Group started in 1999 with the aim of establishing a local production facility. In 2002, the location was expanded further and production of belts for industrial, nonautomotive applications started. "As our second Chinese location in Shanghai could not be expanded - for logistical reasons - and designed efficiently in line with future customer requirements, the logical step was for us to strengthen the Ninghai location and to relocate the production activities to there from Shanghai by next year", emphasizes Seid. "This means that we continue to invest in the Chinese market, and at the same time benefit from a stronger, more uniform appearance - including to our customers. This will significantly strengthen our position." In future the company will be called ContiTech Power Transmission (Ninghai) Ltd.

Around 700,000 automotive and 200,000 industrial belts are produced each year in Ninghai. Currently there are 120 employees and the takeover is certain to mean new posts being created as the location's sales are to increase significantly in the coming years. Approximately 100 people are employed in Shanghai; the sales team will remain there even when production moves.