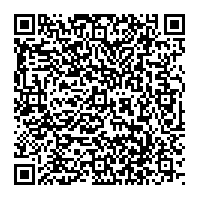 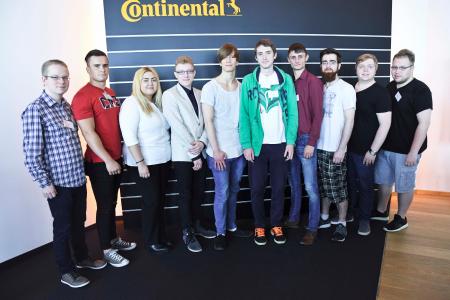 (PresseBox) ( Hanover, 17-06-01 )
.
The technology company Continental is launching a program especially for young people under the aegis of the initiative “We l.o.v.e. (Live Our Values Everyday) Europe – Europe without Borders”: Together with Germany’s Federal Employment Agency, the company is offering jobseekers aged 18 to 25 short internships at its locations elsewhere in Europe. Young people who have not yet gained any professional experience or completed a degree are eligible to take part. They should have a healthy dose of curiosity, be interested in people and other cultures and have basic English skills.

“We want to make it easier for young people to access the rest of Europe – and thus strengthen the sense of a European community. Young jobseekers in particular often have gaps in their resume. We want to give them the opportunity to gain valuable practical experience through short internships at various Continental locations throughout Europe. At the same time, they can experience the benefits of European integration at first hand,” said Dr. Ariane Reinhart, Continental Executive Board member for Human Relations.

“As an international technology company, we know how important and productive communication across national borders can be. Intercultural understanding is a significant factor in success. Therefore, we want to get the next generation excited about Europe and encourage them to network with each other,” Reinhart continued, adding: “We are launching our project as a pilot for a Germany-wide initiative, which other companies such as Oliver Wyman wish to join. We are already in specific talks about this. This will enable us to give even more young people access to Europe.”

And this is how “We l.o.v.e. Europe – Europe without Borders” will work: The Federal Employment Agency will send the potential candidates’ profiles to Continental and is also responsible for pre-selection. The participants will visit two countries in four weeks, completing a two-week internship in each. The Federal Employment Agency will pay the travel costs. Continental employees will act as host families. At each location, there will also be a mentor close to the participant’s own age to provide free-time activities. The interns can thus make lots of new contacts and obtain valuable cultural insights into the respective country.

At the beginning of June, the first participants will start foreign internships at Continental locations in Belgium, France, Hungary, Italy, Portugal, Romania and the United Kingdom. For some of them, taking part in “We l.o.v.e. Europe – Europe without Borders” might be the starting point for insurable employment at Continental, as the company also sees the project as an opportunity to discover potential employees and new talents.

“We have long been aware that we have to cast a wide net and take unconventional routes to select personnel. Qualifications and grades alone are no longer sufficient for finding suitable employees. There are always interesting recruits from different backgrounds: young people who perform particularly well in the right environment although their qualifications do not seem an optimum fit at first glance. We have, demand and practice this flexibility,” emphasized Reinhart.