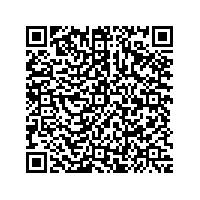 Supervisory Board of BMW AG appoints successor to Ernst Baumann 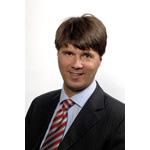 After the meeting, Professor Joachim Milberg, Chairman of the Supervisory Board of BMW AG, stated: "Harald Krüger has a wealth of experience in both our production and human resources divisions. With the choice of Harald Krüger we are ensuring that the implementation of our Strategy Number ONE will be backed by competent, long-term support on the human resources side."

Krüger studied mechanical engineering in Germany and the United States, and joined BMW AG in April 1992. Most recently he was Director of the Production Strategy, Control and Planning division. Prior to that he managed the BMW Group's engine plant at Hams Hall in the U.K.. He also held a number of positions within the Human Resources division.

Professor Milberg: "On behalf of the Supervisory Board I would like to extend my sincere thanks to Ernst Baumann for all the successful work he has carried out for the company. At the same time I would also like to pay tribute to his dedication to the BMW Group. Ernst Baumann understood that human resources is a core strategic responsibility for the company. He succeeded in his goal of attracting the best employees to the company and retaining them. Under his management the BMW Group established human resources policies that set the course for long-term success."