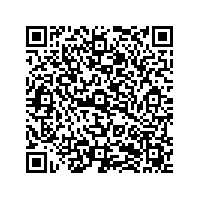 BITZER, the specialist in refrigeration compressors, was the main sponsor of this year’s under-17 football tournament in Rottenburg-Ergenzingen taking place over the Pentecost weekend 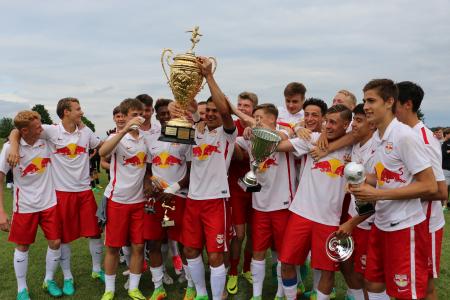 (PresseBox) ( Rottenburg am Neckar / Sindelfingen, 17-06-09 )
This year, the Turn- und Sportverein (TuS) Ergenzingen held its international youth football tournament in the district of Ergenzingen in Rottenburg for the 46th time. Over the course of three days on 3–5 June, eight teams from five European countries competed for the coveted BITZER Cup. FC Red Bull Salzburg eventually saw off RCD Espanyol de Barcelona with 1:0 in the final.

An unmissable event for all football fans: the international youth football tournament organised by TuS Ergenzingen is a highly regarded and established event throughout the region and beyond. The 46th edition of the tournament was held in Rottenburg-Ergenzingen over the Pentecost weekend, with top-class teams from five European countries taking part. BITZER, the world’s largest independent manufacturer of refrigeration compressors, was once again the main sponsor this year and gave its name to the event. The long-established Swabian company has been promoting sports and youth development for many years.

The tournament has developed into a fixture in the football calendar, yet it also celebrated some firsts this year. With the exception of the host team TuS Ergenzingen, B-junior teams – corresponding to the under-17 age group – went head to head for the first time. The organisers of the tournament succeeded in attracting some outstanding teams from this age group to the BITZER Cup. All teams taking part in the event play in the highest junior leagues in their respective countries, with most of them among the top teams in their country. 28 players who represent their junior national teams competed in the tournament.

The BITZER Group is the world’s largest independent manufacturer of refrigeration compressors with sales companies and production sites for reciprocating, screw, and scroll compressors as well as heat exchangers and pressure vessels all over the globe. In 2016, 3,400 employees generated sales of €680 million.