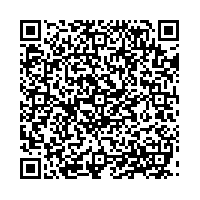 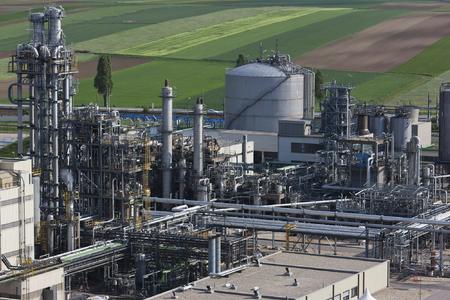 (PresseBox) ( Munich, 12-07-02 )
With revenues of EUR 802 million in Germany and total revenues of some EUR 3.3 billion, the Bilfinger Berger Industrial Services Group ranks at the top of the 2012 Lünendonk list of leading companies in industrial maintenance. Accordingly, the Group has retained its position at the pinnacle this year and is the market leader for industrial services in the European process industry.

In 2011, revenues rose by 12 percent to € 3,294 million. 14 percent of this growth was organic in nature and chiefly underpinned by its encouraging ongoing maintenance business. With a share of 63 percent, the Group's most important markets were in Europe excluding Germany, i.e. primarily Scandinavia, Austria, Benelux, the United Kingdom and Eastern Europe. 13 percent of revenues were generated in the US market.

Key selected events in 2011
Following the acquisition of Indian company Neo Structo based in Surat, the BIS Group has entered this dynamic market of the future. With 1,600 employees and annual revenues of € 60 million, Neo Structo is one of the fast-growing providers of maintenance, fabrication and installation services for assets in the process industry. The acquisition of UK company ATG and German company Alpha Mess-Steuer-Regeltechnik extended capacity for process instrumentation and control, which plays a key role for process facilities.

Further master contracts were signed for the maintenance of offshore rigs operated by UK companies, thus extending the Group's leading position in industrial services for the North Sea oil and gas sector. The BIS Group handles the maintenance of numerous offshore production and processing facilities as well as refineries and gas liquefaction plants in Europe and North America.

In addition, it was awarded a contract for a major project in the Texan oil and gas sector, entailing the engineering, production and assembly of five pumping stations and storage tanks for a new pipeline to tap the major Eagle Ford Shale oil and gas field.

Further information on the Lünendonk study and the 2012 Lünendonk list can be found at www.luenendonk.de. The actual study will be published at the end of July 2012.

The Bilfinger Berger Industrial Services Group (BIS Group) provides industrial services primarily targeted at the process and energy production industries. These services cover the entire life cycle of industrial assets and comprise individual activities, engineering, piping, plant assembly, extensive maintenance models and demanding large-scale projects. Established in 1887, Rheinhold & Mahla AG as the Company was previously called, or the BIS Group as it is known today, has around 31,000 employees and generated total revenues of over EUR 3.3 billion in 2011. A member of the Bilfinger Berger Multi Service Group since 2002, the Company has numerous operating companies across Europe as well as in North America and India. Further information available atwww.bis.bilfinger.com.