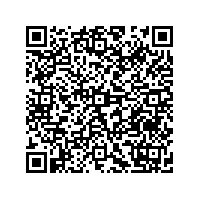 Predictive maintenance - not clairvoyance but clarity!

Close connection of engineering to PdM reduces time and errors 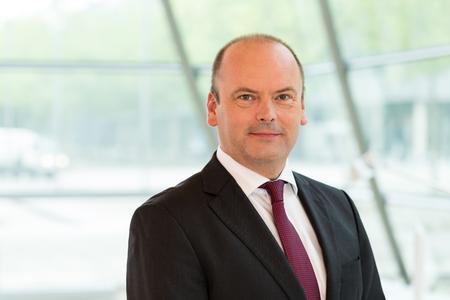 (PresseBox) ( Hannover, 16-02-17 )
At Hannover Messe (Hanover Trade Fair) 2016, Aucotec will be the first CAE provider to show how consistently connecting the engineering system when configuring predictive maintenance (PdM) solutions greatly reduces the work involved and errors. Aucotec's database-driven software Engineering Base (EB) can be used for this purpose as a central source which provides both the PdM and the control system in parallel with all relevant data.

PdM systems are big data applications that calculate optimised maintenance intervals from the analysis of the huge amounts of live plant data sent continually by the control system or identify an impending breakdown in advance.

The correct interpretation of the measured status data is required for the analysis. For this purpose, the PdM system must first understand, however, that the value x to signal y indicates, for example, a certain pressure on a certain sensor and not a temperature. Aucotec's solution enables the PdM to obtain this knowledge directly from the software platform EB. The engineering information previously had to be read manually into the PdM or via various interfaces and lists that had to be compiled laboriously. This signifies a mammoth task for often 50,000 or more control system signals, even without the usual plant changes in operation.

The close connection to the PdM is only possible because EB can represent abstract objects, e.g. measurement types such as bar or degrees Celsius, which are classified under a sensor. Such information cannot be mapped without the database-driven platform because it is not included in circuit diagrams or P&IDs.

The engineering platform EB is not only the "single source of truth" of all technical data of a plant, but also its transfer characteristic. These specifications can be used simultaneously for the configuration of the control system and the PdM. Thus the PdM system can always clearly interpret the live data without any additional work involved.

EB's PdM connection is already used by a large, globally operating machine manufacturer, which offers global maintenance of its customers' plants. It expects a reduction of about 50% in its maintenance costs as a result.

"EB's PdM support shows that predictive maintenance is not clairvoyance, but an efficient and feasible practice already implemented along the path to Industry 4.0", explains Executive Officer of Aucotec Markus Bochynek. "It saves us an enormous amount of work, which would be necessary if the PdM could not consistently link live data and engineering data". He believes: "The more complex the engineering tasks, the more comprehensively the EB platform works!" However, the fact that the PdM solution fits so perfectly to this year's Digital Factory focus at Hannover Messe wasn't anticipated according to the Executive Officer.

Aucotec AG has over 30 years of experience in developing engineering software for the entire life cycle of machines, plants and mobile systems. The solutions range from flow diagrams through control and electrical engineering for large-scale plants to modular harness design in the automotive industry. Aucotec software is in use all over the world. In addition to its headquarters in Hanover, Aucotec operates six further sites in Germany as well as subsidiaries in China, France, the United Kingdom, Italy, Austria, Poland, Sweden and the US. A global network of partners ensures local support throughout the world.