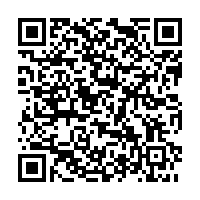 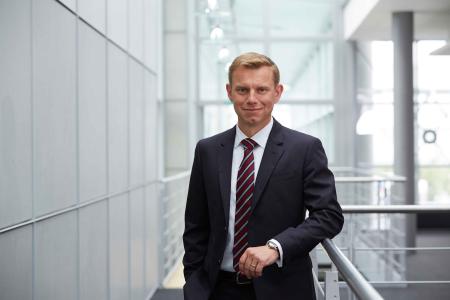 (PresseBox) ( Hannover, 19-09-09 )
Aucotec AG, the engineering software developer based in Hanover, Germany, can look back on the most successful financial year in its 34-year history. Sales in 2018/19 reached €21.8 million, exceeding not only the previous year's result by 13%, but also the original expectations. The EBIT margin rose to over 13%.

This development also continued in some subsidiaries. Thus, Aucotec Shanghai Ltd. almost doubled its turnover. The French branch Aucotec SARL in Dijon is reporting an increase in turnover of 44%.

"Massive interest in the market"

"The decisive reason for these very pleasing figures is our cooperative platform Engineering Base Plant (EB). We have invested a lot of energy and resources into expanding it and it has paid off. Introducing it at ACHEMA in June 2018 aroused massive interest in the market," explained Aucotec board member Uwe Vogt. From 2010 onwards, the data-centred system was the trigger for six record years in a row and brought the owner-managed company growth of over 80% in this period. After two somewhat quieter financial years, the next record has now been reached.

"EB's expansion will pay off long-term. Its unique ability to accelerate highly complex processes, especially for the oil, gas, chemical and pharmaceutical industries, has already secured important major orders in the current financial year. The first quarter also set a new record. We therefore expect further growth," said the Management Board. In particular, the growing pressure for end-to-end digitization has led plant engineers to look for new systems that can capture the Digital Twin in its entirety and can be expanded to meet future requirements. "Engineering Base meets exactly this need," said Vogt.

The new building grows to match

The new headquarters near Hanover, very close to the current location, is also growing in line with this. Since the foundation stone was laid in October 2018, construction work has progressed well so that the move is expected to take place as planned in spring 2020. The investments in the modern building, which will also offer sufficient space for future new staff, amount to more than €12 million. An extension is already planned. Due to the growth of past years, the previous headquarters had become clearly too small, with an increase of some 35% in the number of employees. "We are still looking for qualified colleagues for all areas, including international assignments," stressed Uwe Vogt.

Aucotec AG has more than 30 years’ experience in the development of engineering software designed for use throughout the service life of machinery, plant equipment and mobile systems. Available solutions range from flow diagrams and process-control/electrical technology for large-scale plant systems to modular on-board power supply units designed for the automotive industry. Software supplied by Aucotec is currently in operation throughout the world. Hanover-based Aucotec also operates six further sites in its home country of Germany, along with subsidiaries in China, South Korea, France, the UK, Italy, Austria, Poland, Sweden and the United States, while counting on a global network of partners to supply local support throughout the world.