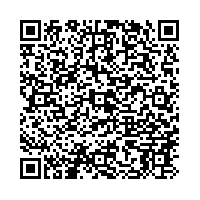 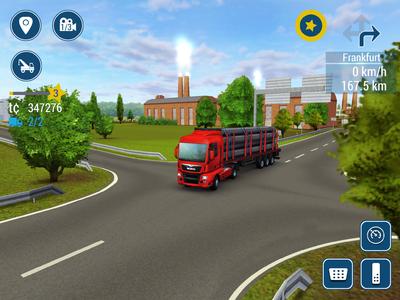 (PresseBox) ( Mönchengladbach, 15-06-26 )
TruckSim, the upcoming, exciting truck simulation game for iOS® devices as well as Android™ smartphones and tablets, is currently under development by German games publisher and simulation game specialist astragon Software and the award-winning Berlin based developer kunst-stoff. Both are happy to announce today that fans of trucks and trailers can look forward to a very special highlight on their mobile devices this summer: original licensed trucks by the globally famous maker MAN!

In TruckSim players will slip into the role of a small freight forwarder, who will do his best to expand his company and his vehicle fleet into a flourishing agency by fulfilling at first smaller, then steadily bigger delivery orders from various customers throughout Europe. Varied missions will lead him across miles and miles of highway to cities all over the continent. All metropolises are easily recog-nizable by faithfully recreated landmarks such as Big Ben in London or the Funkturm in Berlin. The biggest attention to detail, however, is of course given to the faithfully modelled trucks of the TGX and TGS model range by popular German maker MAN, which will surely make every truck fan's heart skip a beat!

TruckSim is set to be released in summer 2015 for iPhone®, iPad® as well as smartphones and tablets with Android™. For more information about the game and its development, please visit us on facebook: https://www.facebook.com/TruckSimMobile.

Android and Google Play are trademarks of Google Inc.

kunst-stoff GmbH is an independent game developer based in Berlin. Additionally to conventional games for PC/Mac, consoles and mobile devices, the company's portfolio also includes serious games as well as interactive game exhibits for customers from industry and culture. Thanks to the high standards the team sets for itself and the development of its games, kunst-stoff was very happy to receive various awards such as the German Game Awards, the German Developer Awards or the Red Dot Award.

astragon Software GmbH, founded in Hagen/Germany in 2000, has made a name for itself mainly with the production and distribution of sophisticated simulation games for PC and – with games such as the Farming Simulator franchise and the Construction Simulation series in its portfolio – has for years successfully defended its position among the leading businesses for this market segment within the German-speaking region. Additionally to simulation games, the publisher, now situated in Moenchengladbach/Germany, is responsible for the exclusive retail distribution of high-quality casual games by well-known international publishers such as Big Fish Games. Apart from PC games, astragon is also releasing titles for Nintendo DS™, Nintendo 3DS™, PS3®, Xbox 360® and MAC®. After its first successful projects on mobile platforms, astragon is planning to release further games for iOS® and Android™ in the upcoming months. For more information please visit our homepage www.astragon.de, or follow us on Facebook or Youtube.