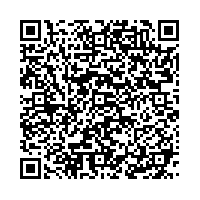 Applied will use cash infusion to accelerate growth worldwide and continue to drive momentum with its end-to-end simulation and infrastructure tools for autonomous systems. 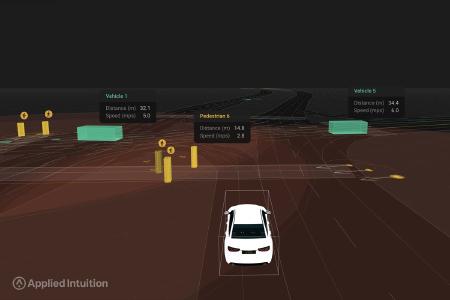 Applied provides a range of software tools for developing complex autonomous systems. This includes a custom-built simulation platform that can be used to test individual modules as well as the full system to advance confidence in test results. The entire platform is optimized for scale to process large data volumes and run simulations in parallel in order to validate software quality.

Since launching two years ago, Applied has seen rapid customer expansion as a result of its sophisticated platform combining the best of Silicon Valley engineering talent with domain experts in robotics, software and automotive. Applied Intuition serves customers worldwide in Silicon Valley, Detroit, Europe and Asia among others in a diverse range of use cases with robo-taxis, self-driving trucks, mining, delivery robots, and regulators.

"The team at Applied Intuition represents a rare combination of top Silicon Valley and Detroit experts who are uniquely equipped to shape the future of the transportation industry. What they're building aims to move the entire industry forward in part by significantly increasing the velocity of software development," said Hemant Taneja, managing director at General Catalyst. "That intersection of focus and skillset makes us believe this team has the potential to become an enduring leader in the autonomy space."

In September 2018, Applied Intuition announced $11.5 million in Series A funding led by Marc Andreessen from Andreessen Horowitz, bringing its total funding to $51.5 million.

General Catalyst is a venture capital firm with approximately $5B in total capital raised that makes seed through growth-stage investments. We back fearless entrepreneurs with the potential to build foundational enterprise technologies and ubiquitous consumer brands. With offices in San Francisco, Palo Alto, New York City, and Boston, our portfolio companies benefit from a bicoastal network of talent, customers, and opportunity. For more: www.generalcatalyst.com. 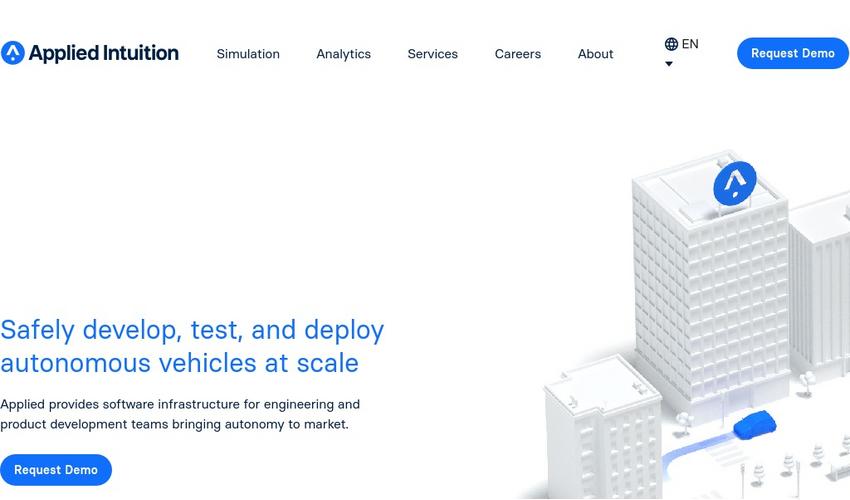 As the foremost enabler of autonomous vehicle development, Applied Intuition equips engineering and product development teams with software that makes it faster, safer, and easier to bring autonomy to market. Applied's suite of products, focused on simulation and analytics, delivers sophisticated infrastructure built for scale. Industry leading companies of all sizes worldwide use Applied to comprehensively test and rapidly accelerate their autonomous vehicle development. Headquartered in Silicon Valley with offices in Detroit, Tokyo, and Munich, Applied is composed of software and automotive experts from the top companies and research institutions in the world.