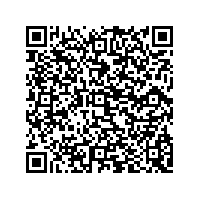 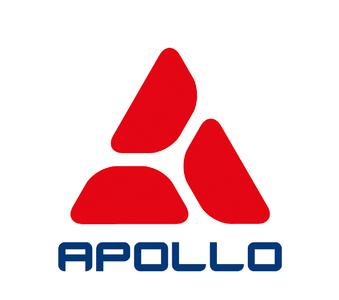 (PresseBox) ( Cologne, 10-10-27 )
SYBEX-Verlags- und Vertriebs-GmbH is changing its trading name after thirty years. With effect from 01.01.2011, the company will be officially known as "Apollo Medien GmbH". The business model, based on the production and commercial trade of software and computer books, remains unchanged. All employees also retain their current positions with the publishing company. The reason for the name change is a cooperation with the owner of the SYBEX brand, John Wiley & Sons. Wiley and Apollo will cooperate for the further expansion of the SYBEX brand to consolidate its successful market position. However, both publishers will continue to concentrate on their core competencies: Wiley plans to launch a specialist book programme under the SYBEX brand; and Apollo will strengthen its activities in the software market as well as expand the popular PC handbooks. Despite operating under a new name, the company's software products still retain the SYBEX logo with high brand familiarity for end customers. Apollo publications, however, will be published under the new company name to avoid any confusion with book titles produced by Wiley. In their agreement of the new trading name, Wiley and Apollo are confident that an important course has been set - involving joint cooperation - for the future growth of the SYBEX brand.

Apollo Medien GmbH was founded in 1981 under the name of SYBEX-Verlag. The publishing company is one of the pioneers in Germany's computer books sector, and in addition to PC handbooks now mainly publishes software for leisure and office use. Apollo's software is released on CD-ROM, DVD or available to download, and Apps for mobile devices feature leisure and hobbies, office, CAD, languages, simulators, games and general knowledge.

Apollo products can be purchased in Germany, Austria and Switzerland in specialist electronics dealers, specialist shops and bookshops, online shops and by mail order. Many Apollo publications are also available to download. The company's quality products are also frequently offered for sale at reasonable prices by discount supermarkets.