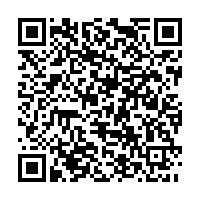 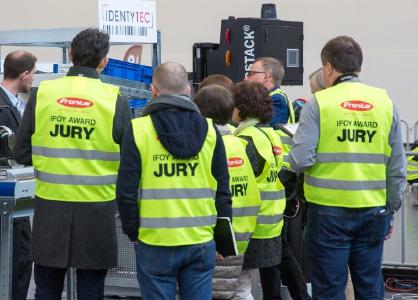 (PresseBox) ( Ismaning near Munich, 17-08-02 )
The international jury for the IFOY Award is being expanded. In July, five new members from among more than 20 applicants around the world have been appointed to the body. Now, a total of 26 chief editors of international leading logistics publications from 18 nations are represented in the jury.

Kirsty Adams, editor-in-chief of the London-based Logistics Magazine “SHD Logistics” will now take over as IFOY Juror from Peter MacLeod, who recently left SHD. Newly appointed jurors are Dr. Cecilia Biondi, editor-in-chief of the Italian trade magazines "Logistics Management", "Impresa Sanità" and "Datavalue", Szilvia Rapi Jaubert, editor-in-chief of the Hungarian "Supply Chain Monitor" and Johannes Tomsich, editorial director of the Austrian entrepreneur magazine "Die Wirtschaft" and the newspaper "Logistik-Kurier". Also new in the jury is the editor-in-chief of lastauto omnibus, Thomas Rosenberger, who will be representing several publications of the logistic-service-provider-specialised ETM-publishing house in Germany.

Due to the expertise, the IFOY Award is seen as the authoritative innovation award in the logistics field. The jury tests and selects the year's best materials handling equipment and intralogistics solutions. The voting process is preceded by a wide-ranging nomination and testing cycle, during which the entered trucks are rigorously put through their paces. The sponsor of the IFOY Award is the VDMA Materials Handling and Intralogistics Sector Association.

IFOY AWARD WWW.IFOY.ORG
The International Intralogistics and Forklift Truck of the Year (IFOY AWARD) recognises the year's best intralogistics products and solutions. The aim of the organisation is to document the performance capability and innovative drive of the intralogistics, helping to boost competitiveness and raise the profile of the entire sector in the public arena. The winners of the IFOY Award are selected once a year by an independent jury of international trade journalists. The sponsor of the IFOY Award is the VDMA Materials Handling and Intralogistics Sector Association. The IFOY partners are Deutsche Messe with the leading international CeMAT trade fair for intralogistics in Hannover, and the Messe München trade fair company in Munich with the "transport logistic", bauma and IFAT fairs. The IFOY pallet partner is CHEP, the global market leader in pallet pooling. The IFOY technology partner is the battery charging specialist Fronius. The patron of the IFOY Award is the German Ministry for Economic Affairs and Energy. The headquarters of the IFOY Organisation are in Ismaning near Munich.