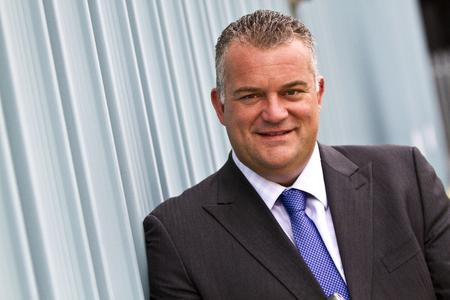 "One of my top priorities is to help AMD's sales organization make faster decisions, champion the voice of the customer more strongly, and further improve alignment with our partners to deliver on our commitments," said Byrne. "Darren is ideally suited to lead our sales efforts in the EMEA region. He came to AMD with a strong background in PC sales, has distinguished himself as an effective leader at AMD, and is widely respected by our customers and partners."

Grasby has more than 20 years of technology industry experience, including the creation and management of several computer manufacturing companies. Grasby joined AMD in 2007 as director of AMD's EMEA GPU and chipset sales, where he helped lead AMD to gains in revenue and market share. He was most recently corporate vice president of worldwide component channel sales, with responsibility for driving AMD's global channel and regional OEM sales organization. Prior to that, he was corporate vice president of AMD's EMEA channel and small to medium sized business (SMB) sales, managing an organization that included Europe, Russia and the Middle East.

Alberto Bozzo, AMD's corporate vice president and EMEA general manager since 2009, will be leaving the company effective September 28th to pursue other opportunities. Grasby will assume responsibility as general manager for EMEA at that time. He is based in the United Kingdom.