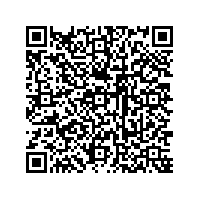 AMD is driving industry support for OpenCL with developers and technology companies around the world, contributing to the establishment of OpenCL as a top tool for developers. Consumers will continue to see more software applications coming to market that are optimized on OpenCL. The new applications will leverage the full processing capabilities of the CPU and GPU, which enable faster run-times, longer battery life and smoother playback in their favorite software applications when running in a broad range of notebook, desktop and all-in-one PCs based on VISION Technology from AMD.