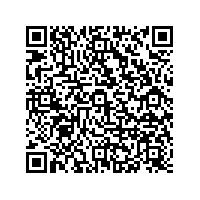 We have also just released the AMD Catalyst(TM) 12.1 Preview.

Anandtech has already posted an article on the AMD Catalyst 12.1 Preview driver. Some great quotes from the article below:

"Meanwhile for performance AMD is still hard at work on Skyrim; 6900 series users can look forward to up to 10% better performance in Skyrim when using MSAA alongside CrossFire"

- Please be sure to select the "Restore Factory Defaults" option under the Catalyst Control Center Preferences menu before using the new application profiles feature - this ensures there are no compatibility issues between previous drivers and the new AMD Catalyst 12.1 Preview driver with regards to application profiles