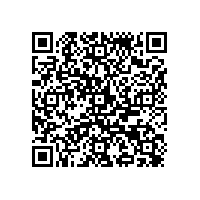 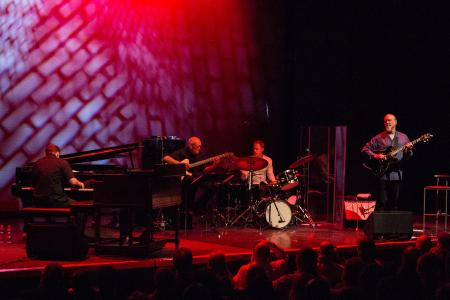 Successful premiere: The first Landesjazzfestival Bayern (jazz festival Bavaria) took place in Regensburg, Germany, from October 21-23, 2016. The event, which received prominent support – the patron was Bavaria’s Premier Horst Seehofer – presented a top-class and diverse programme on all three festival days. Among the highlights were the shows of Grammy winners Ron Carter and John Scofield as well as the concert of Dusko Goykovich.

During their celebrated performances, the jazz legends shared the stage with equipment newcomers – the new Gravity® stands, an Adam Hall Group brand. Once again the accessories showed off their qualities: easy handling, stability and an appealing design. Winni Freisleben, Head of the Board of the Jazzclub Regensburg and co-initiator of the first Landesjazzfestival Bayern: “We received positive feedback regarding the Gravity® stands from several musicians. The stands were very well received.”

Norbert Kain, Technical Director of Regensburg’s Jazzclub: “The Gravity® stands convinced me at first glance. You can see that they are manufactured well and of course also, that they play in their own league optically.” Additionally to the easy handling and solid stability, Norbert Kain is also taken by the G-rings: “In advance, I equipped the drum and vocal microphone stands with different colours, which simplified their use.”

The Landesjazzfestival Bayern is a joint festival of the Jazzclub Regensburg and the Landesarbeitsgemeinschaft (LAG) Jazz. The highlights of the first edition, which took place from October 21-23, 2016, included the performances of Grammy winners Ron Carter and John Scofield. In the future, the event is set to take place in a different Bavarian town each year.

The Adam Hall Group launched the Gravity® brand in 2015. The new range of stands comprises high-quality products for all stage and studio needs. With their special “Soft Touch” elements and colour details, Gravity® stands make a powerful aesthetic statement on stage. Furthermore, the stands facilitate the work of musicians and stagehands alike through the ease with which they adapt to the different requirements and preferences of performers. For further information, please visit www.gravitystands.com or a dealer near you. 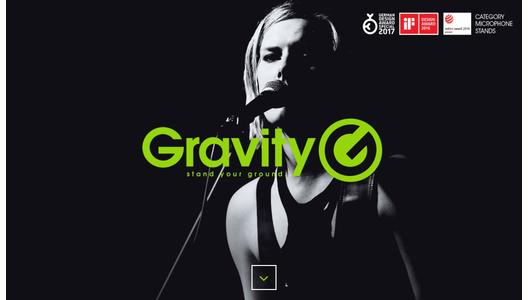 The Adam Hall Group is a leading German manufacturing and distribution company providing event technology solutions around the globe to a diverse portfolio of business customers, including music instrument retailers and dealers, live event and rental companies, broadcast studios, AV and system integrators, private and public enterprises, and industrial flightcase manufacturers. The company offers a wide range of professional audio and lighting technology as well as stage equipment and flightcase hardware under its brands LD Systems®, Cameo®, Gravity®, Defender®, Palmer® and Adam Hall®.

Founded in 1975, the Adam Hall Group has developed into a collection of modern, innovative event technology companies. This includes an 8,000-square-metre warehouse and logistics centre at its corporate headquarters near Frankfurt am Main, Germany. Through its focus on value and service orientation, the Adam Hall Group has been presented with a number of international awards for innovative product developments and pioneering product design from prestigious institutions such as "Red Dot", "German Design Award" and "iF Industrie Forum Design": In particular for the patented, first portable array system with high-definition sound, LD Systems CURV 500®, the radio microphone series LD Systems U500®, and the premium microphone stands from the brand Gravity®. Further information about the Adam Hall Group can be found online at www.adamhall.com.