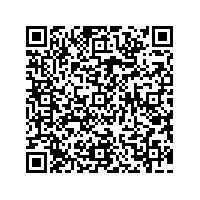 Soybean yields on a sharp rise

In view of the rising demand for GM-free proteins for animal feed and the human diet, the Union zur Förderung von Oel- und Proteinpflanzen (UFOP) sees a large growth potential for soy together with the other large-grained pulses. Farmers have a growing interest in opening up a new marketing alternative with grain legumes and expanding the range of rotation crops with flowering plants. UFOP has underlined that this fact should be taken into account when developing an agricultural strategy that is geared to be economically sustainable. According to the association, the unique selling point of "GM-free" and regional origin promote product acceptance by consumers and create a clear marketing advantage.