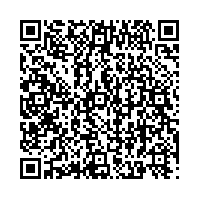 “With expected growth of more than $2 billion by 2008, an HD roadmap is top priority for TI and an important capability to offer to our video telephony customers. As the number one provider of silicon to this market, video telephony customers have adopted the DM642 DSP for their HD-based system designs,” said Pradeep Bardia, marketing manager, video solutions, TI. “We are very pleased that INTERNET TELEPHONY has recognized our technology as one of the best in the industry.”

The Product of the Year Award winners for 2005 will be highlighted in the January and February 2006 issues of INTERNET TELEPHONY magazine.