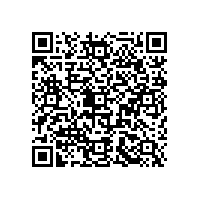 The consortium will be led by TerraE Holding GmbH, which will be implementing the plan. Large-scale series production is planned to be established at two German locations. The factories will be operated as “foundries,” meaning that TerraE Holding GmbH will build and operate the factories, where lithium ion cell customers can have products produced to their specifications.

TerraE Holding GmbH is in negotiations with partners inside and outside of the consortium to secure a long-term technological advantage.