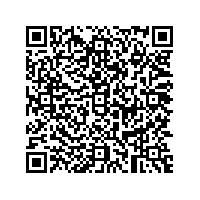 "The first quarter exceeded our expectations concerning turnover and operative results. Based on our order book we continue to strive for a 2 to 4 percent turnover growth this year compared to 2016, which corresponds to a turnover of about 120 million euro. Considering the successful first quarter we currently expect our EBITDA to be on the upper end of the forecasted 8 to 9 percent EBITDA range", says Marc Bunz, Chief Financial Officer of Schweizer Electronic AG. "However, one cannot rule out the possibility that the current development of copper prices and the international shortages and price increases for copper foils and laminates might burden the turnover and the results. We are pleased to say that we do not face any shortages at the moment".