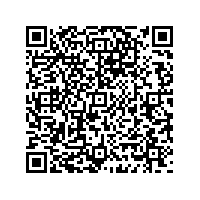 This announcement does not constitute an offer to sell or the solicitation of an offer to buy any Notes, nor will there be any sale of Notes referred to in this announcement, in any jurisdiction, including the United States, in which such offer, solicitation or sale is not permitted. The Notes may not be offered or sold in the United States absent registration under the U.S. Securities Act or an applicable exemption from the registration requirements of the U.S. Securities Act.