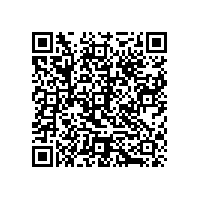 Interoperability is the theme of the FDT booth

Thanks to the significant amount of visitors and their growing knowledge about FDT, our participation at the world's biggest industry fair was very successful and we're looking forward seeing you back next year.

The FDT Group AISBL is a non-profit corporation consisting of over 64 leading process and factory automation companies worldwide whose major purpose is to provide an open and non proprietary interface for the integration of field devices with engineering, automation and asset management systems. In this environment, end users, manufacturers, universities and research organizations are working together to develop the technology, provide development tools, support and training, coordinate field trials and demonstrations, and enable product interoperability.