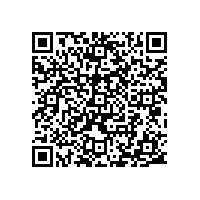 "We are pleased to report continued sales growth as we gain further traction for our next generation electronics design solutions and as our strengthened sales organization gains momentum," said Nick Martin, Altium Founder and CEO. "In working to our financial model that we presented to shareholders in April 2008, we expect this growth rate to continue across all regions to finish the year at our 25%+ sales growth target whilst holding our operational cost growth within our single digit target. As planned for, this indicates a healthy return to our bottom line this financial year, including for our first half."

Altium's next Investor Update will be available on October 30, 2008.